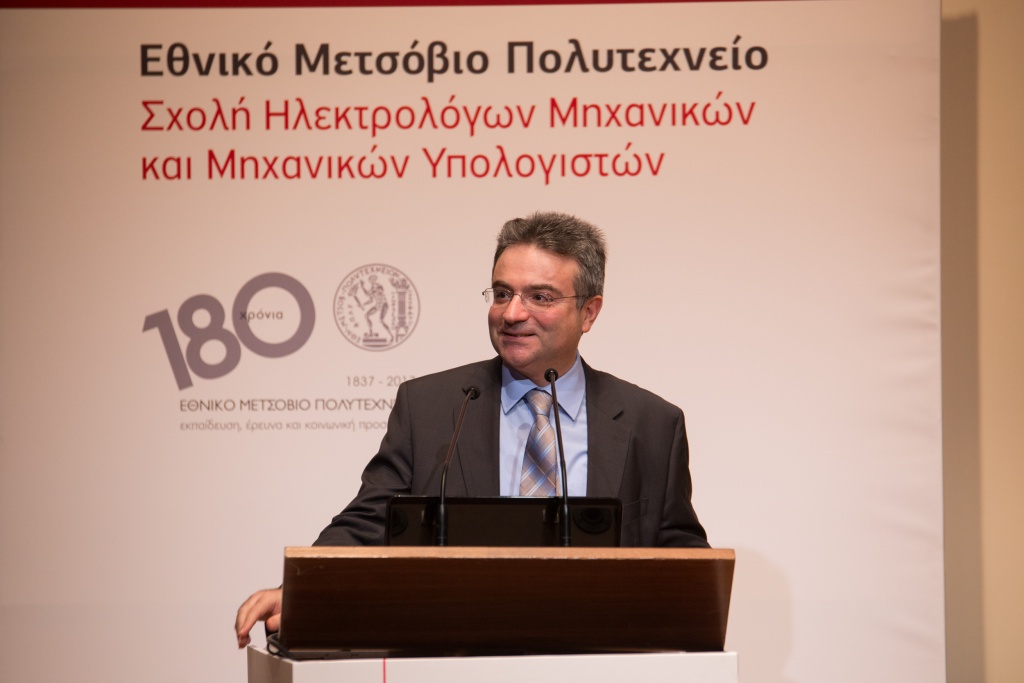 To mark this milestone, the School launched a series of events and activities, beginning with a celebration at the Onassis Cultural Centre in Athens on Monday 27 November, 2017. 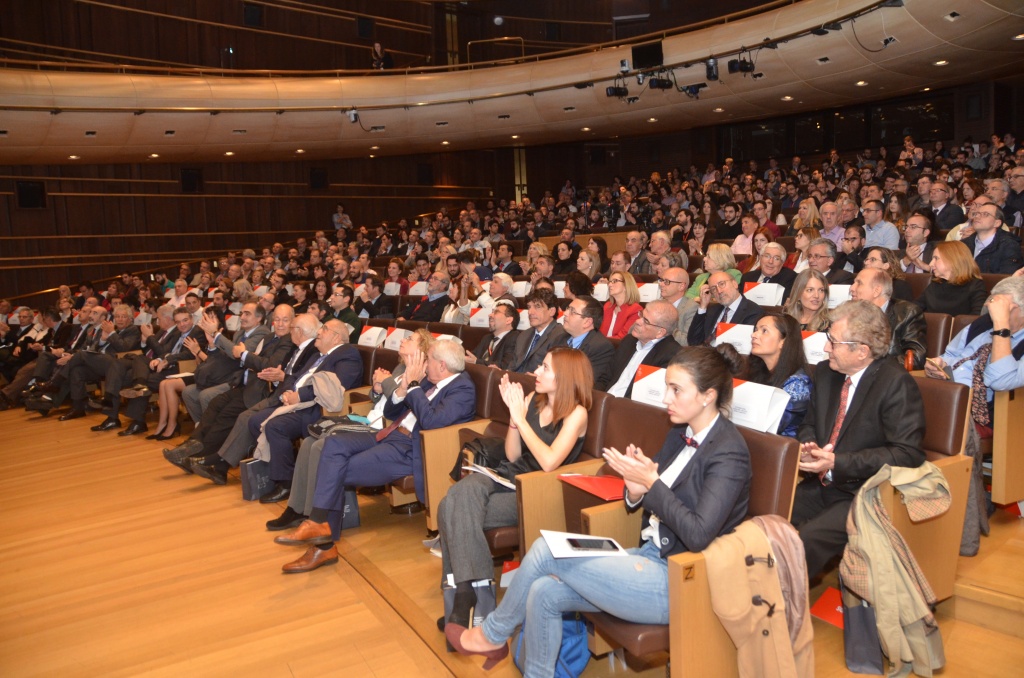 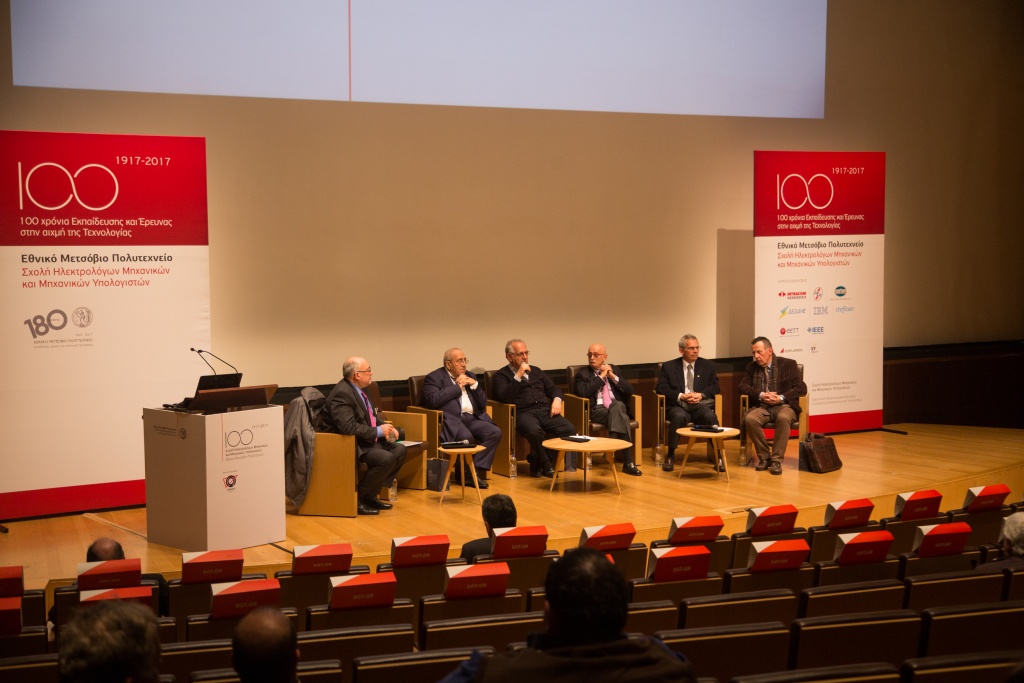 The celebration included an exhibition of prominent research and innovation achievements of the School, demonstrating its academic caliber and highlighting its impact to society through its long history. 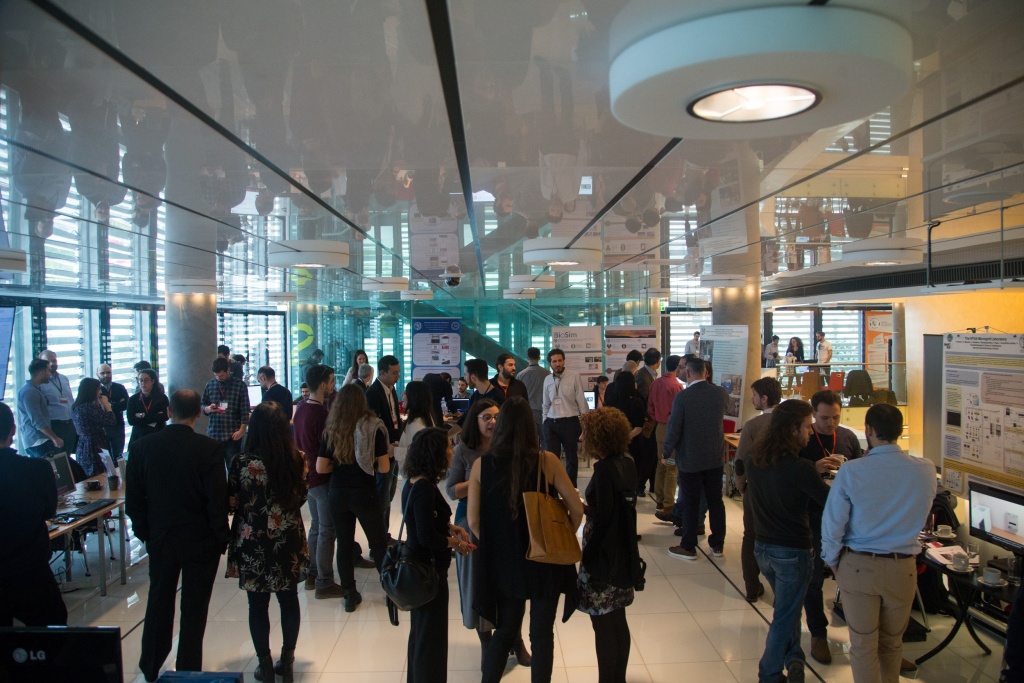 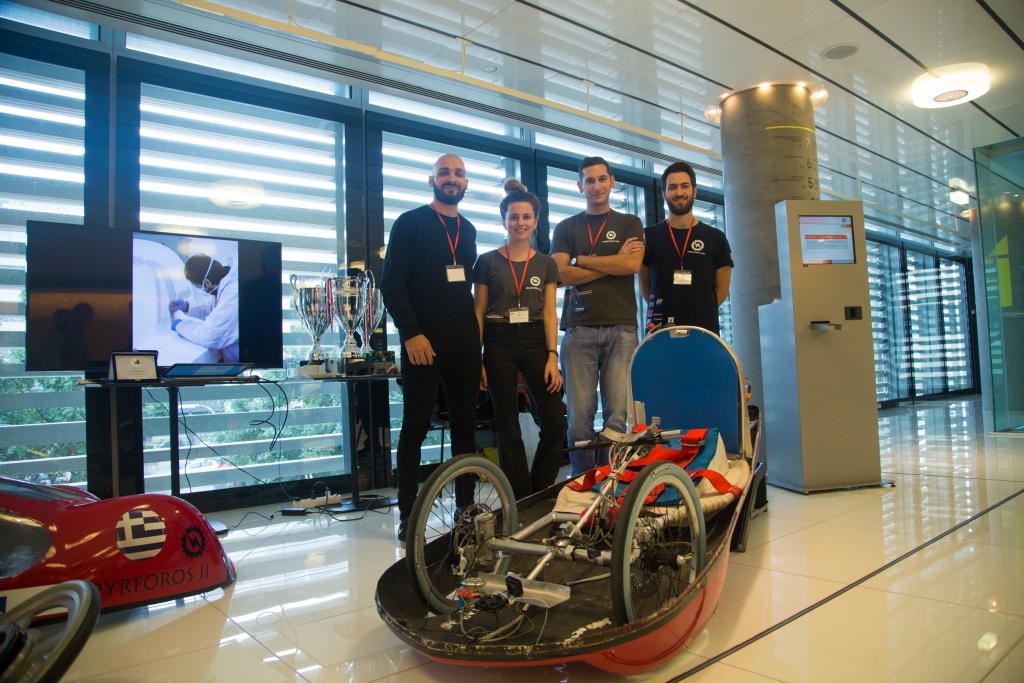 To read the latest press release (in greek) of the event press here: Press Release 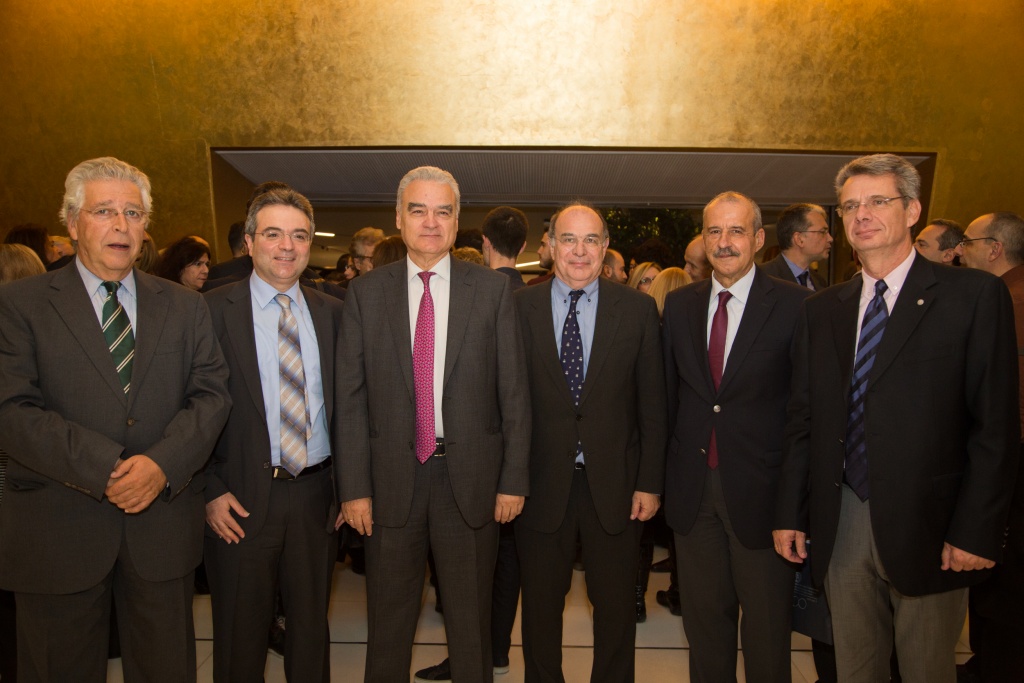