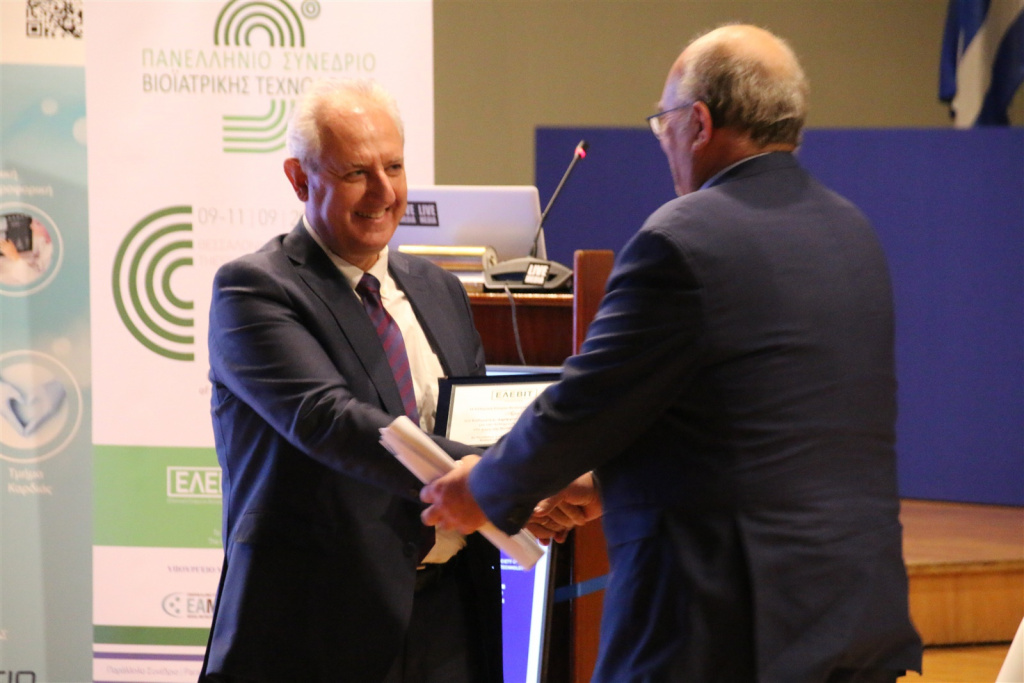 Professor Koutsouris is one of the pioneer scientists in the field of Biomedical Engineering in Greece. He started as an electrical engineer in Greece, and then he completed his postgraduate and doctoral studies in Paris. He worked as a researcher and scientific associate at universities in France (Paris XIII & University René Descartes) and in the USA (University of Southern California). In 1990, he returned to Greece and was elected Associate Professor at the National Technical University of Athens (NTUA) in the School of Electrical and Computer Engineering (ECE). Today, he is a Full Professor in the School of ECE-NTUA and he has been the Director of the Biomedical Engineering Laboratory (BEL) of the School of ECE-NTUA since 2000.

In his academic career, he also served as Dean of the School of ECE-NTUA between 1998-2000, he was the President of the Hellenic Society for Biomedical Technology (ELEVIT) from 1996 to 2000, the first President of HL7 Hellas between 2000-2008 and the coordinator and/or representative in the special interdepartmental committee of the Master of Science (MSc) programme on Biomedical Technology from 1996 to 2013. He has been a member or chair of several National Committees, including the Strategy Committee for Health and e-Services and the e-Health Forum in 2014, in the framework of the Greek Presidency of the EU.

Apart from all the above, if the Hellenic Society of Biomedical Technology would have wanted to single out one element of Professor Koutsouris' accomplishments, this should be his overall significant contribution for the establishment of the field, by claiming and attracting resources and funding from European Union programs, as well as the training of many young scientists, researchers and health professionals during his career, introducing them into the field of Biomedical Engineering and Digital Health.

In recognition of the above long-term contribution, the Hellenic Society for Biomedical Technology (ELEVIT) presented a special award to Professor Dimitrios - Dionysios Koutsouris.