ECE-NTUA team among the top 1% worldwide at the IEEEXtreme 15.0 competition

The School of Electrical and Computer Engineering of the NTUA in cooperation with the IEEE NTUA Student Branch and the IEEE NTUA Computer Society Chapter hosted the IEEEXtreme 15.0 competition, between October 23-24, 2021.

49 teams of the National Technical University of Athens participated in the competition, a record high for the Institution.

The competition was a huge success for the teams that represented the National Technical University of Athens and the School of Electrical and Computer Engineering.

We are proud to announce that the first team in Greece is ranked 17th out of 5570 teams worldwide, the second team 79th, and the third team 91st. All of the above teams consisted of ECE-NTUA students. 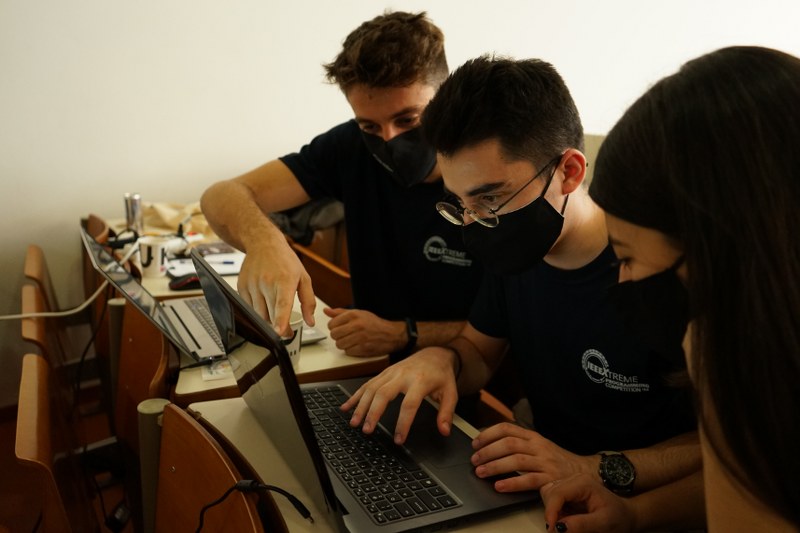 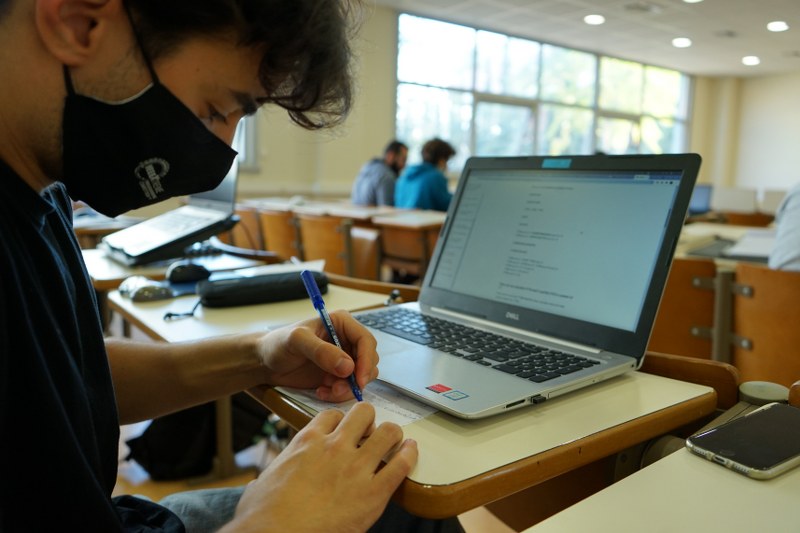 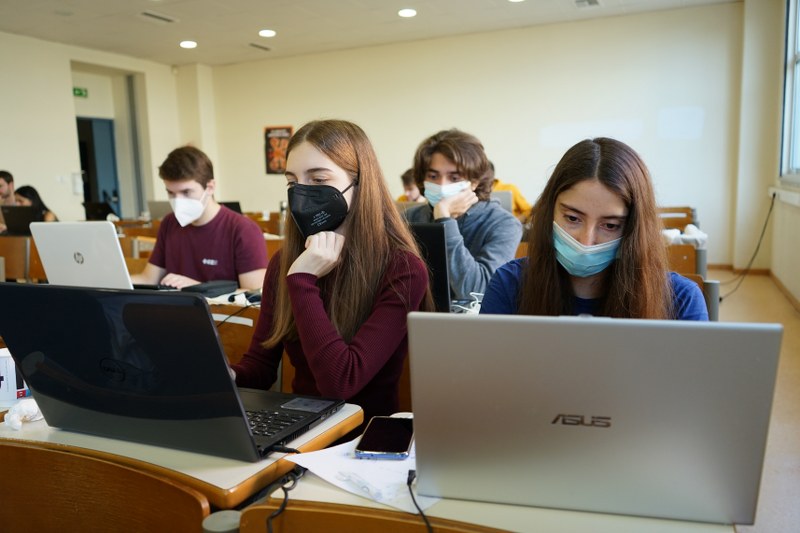 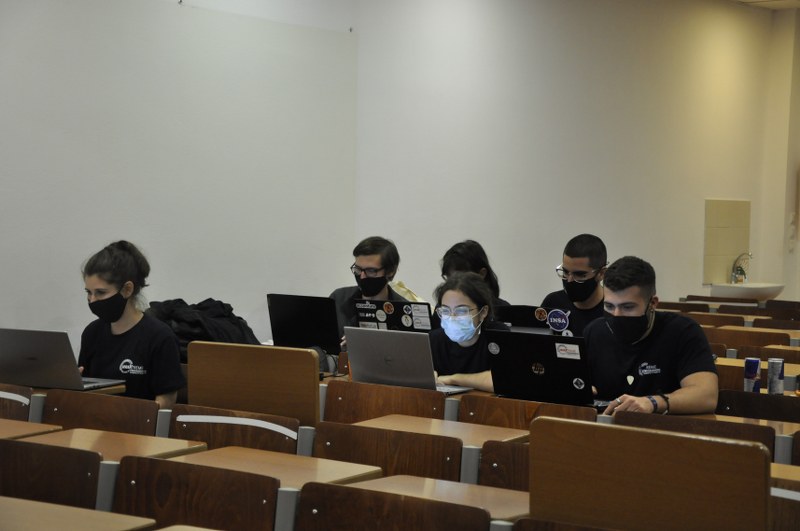