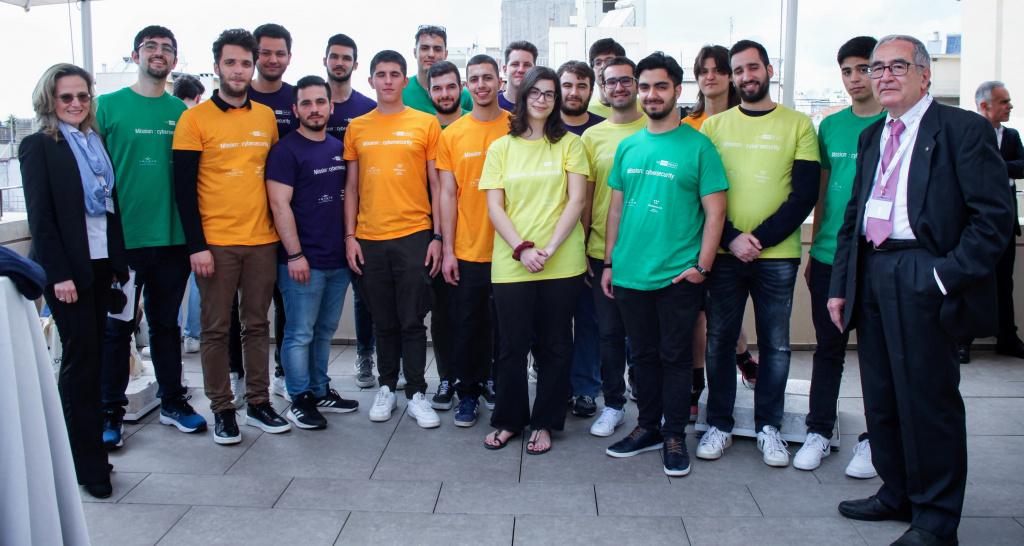 On the occasion of the state visit to Greece of their Majesties the King and the Queen of the Belgians, a “Digital Escape Game” has been organized by the NRB Group [1] in partnership with AWEX (Walloon Export and Investment Agency). The game was based on cybersecurity challenges and was hosted in the prestigious setting of the Goulandris Foundation Museum in Athens on the 3rd of May 2022.

The 50 students have been asked to solve cybersecurity and digital innovation challenges of increasing technical complexity. The first three teams that have successfully finished the game have been awarded in an official ceremony in the Amphitheatre of the Goulandris Foundation Museum. NTUA teams Xymos PortoKali and VitaminIEEE C++ have been awarded second and third place respectively. The awards have been given to the winning teams by Mr. Elio DI RUPO, Minister-President of Wallonia, Mr. Athanasios Staveris-Polykalas, Secretary-General of Telecommunications & Post under the Ministry of Digital Governance of the Hellenic Republic, and Mr. Pascal Laffineur, CEO of the NRB Group. Many honorable guests have participated in this beautiful ceremony, including the Rector of NTUA, Professor Andreas G. Boudouvis, who congratulated all NTUA participants for taking part in this event. Moreover, he stated the NTUA support in organizing similar actions that bring together state of the art technology with academic research and youthful innovation promoting these beyond the Greek borders. The NTUA teams have been selected by Professor Miltiades Anagnostou and Assistant Professor Ioanna Roussaki, who teach Network Security at SECE.

Many congratulations to all the NTUA teams that participated in this “Digital Escape Game”!

[1] The core business of the NRB and its Greek branch, Trasys Greece is cybersecurity and sustainable digital transition. 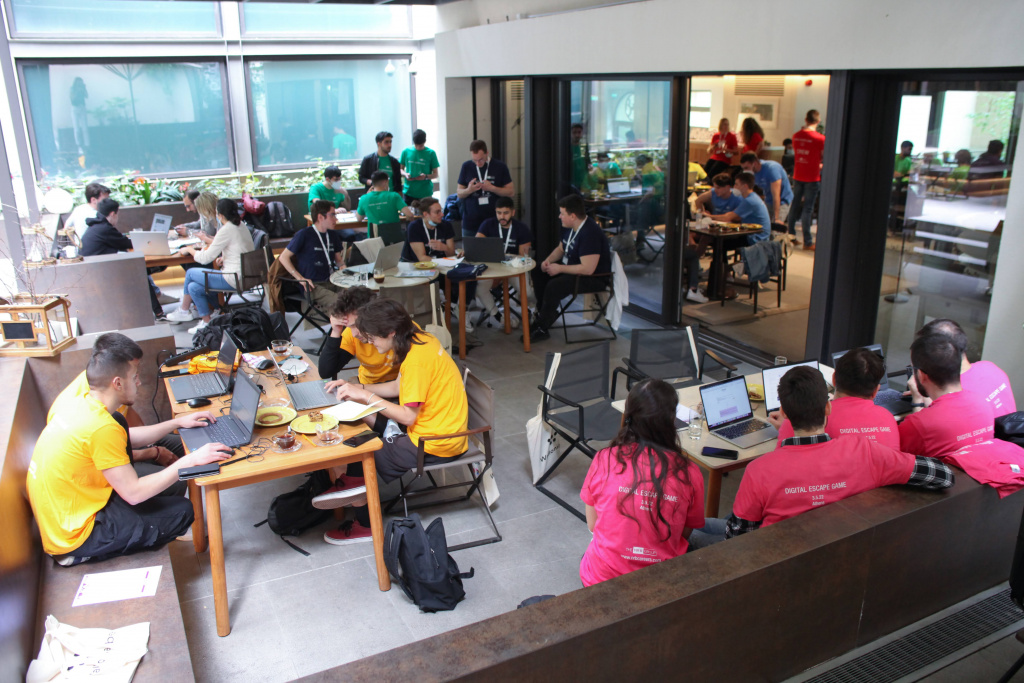 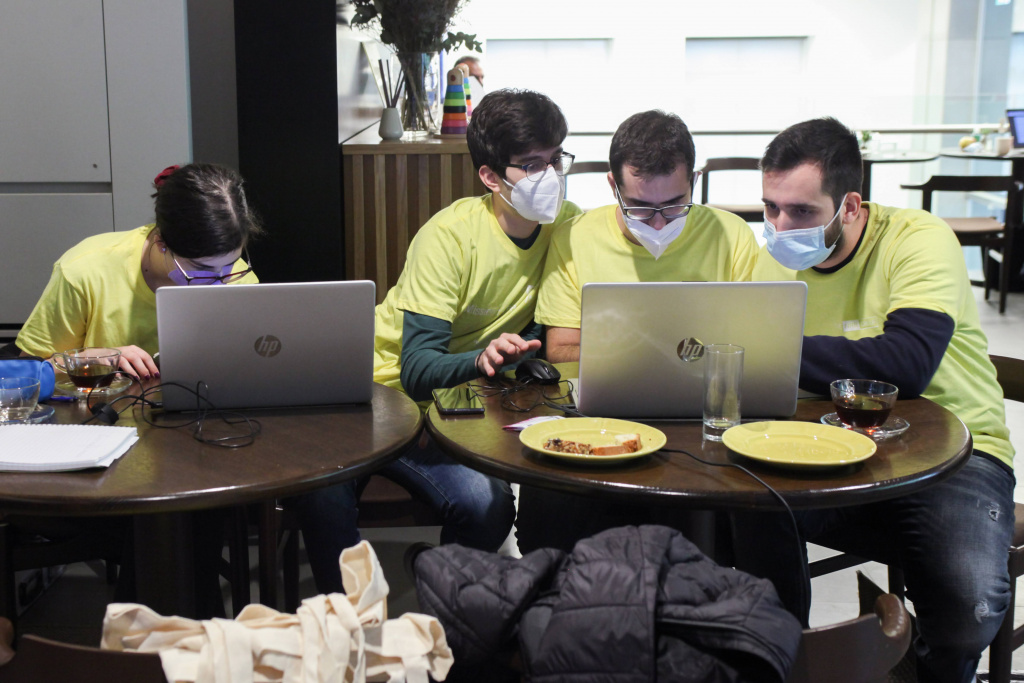 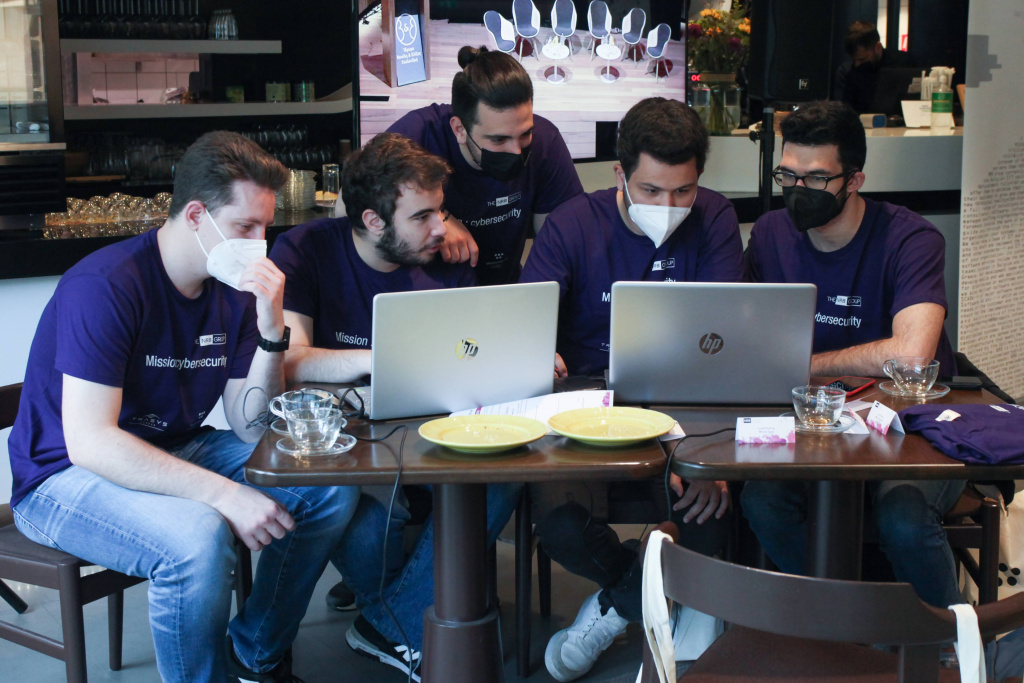 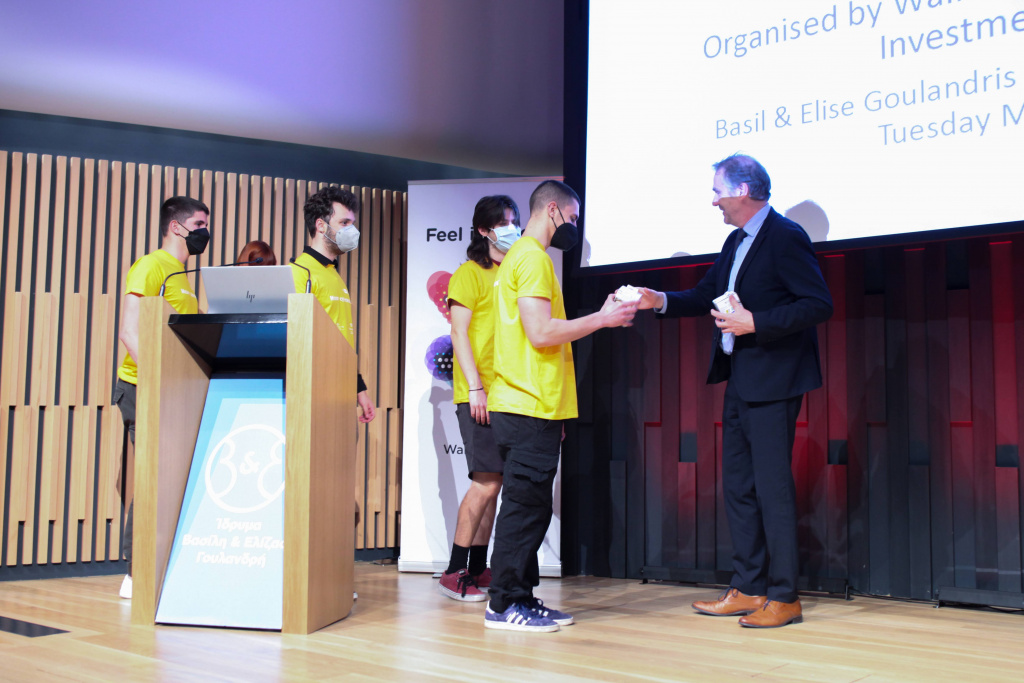 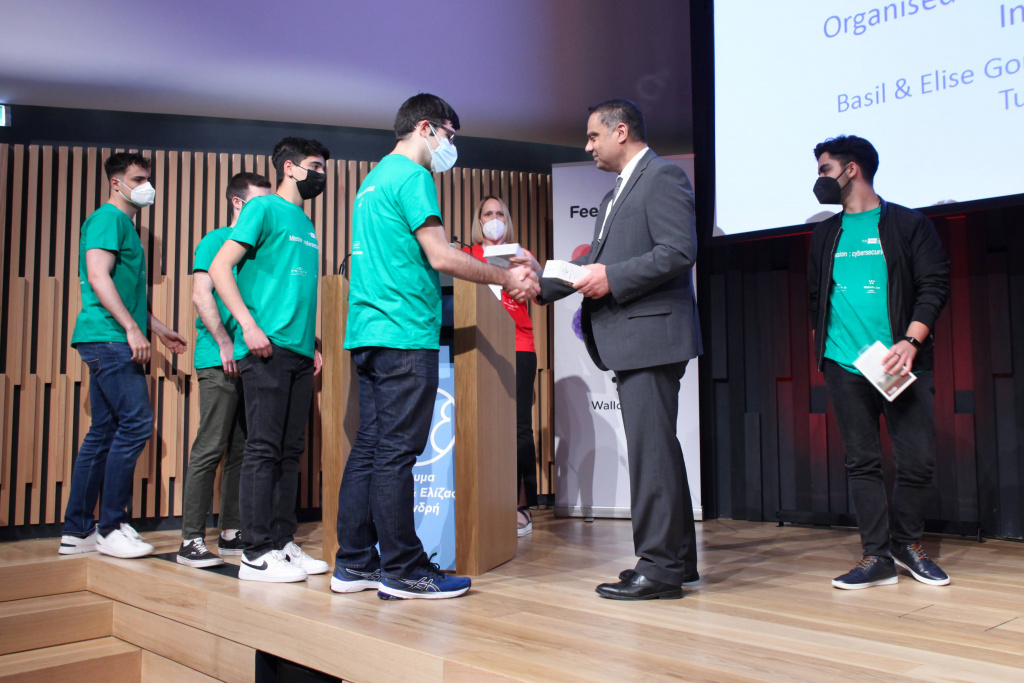