ECE-NTUA team among the top 1% worldwide at the IEEEXtreme 16.0 competition 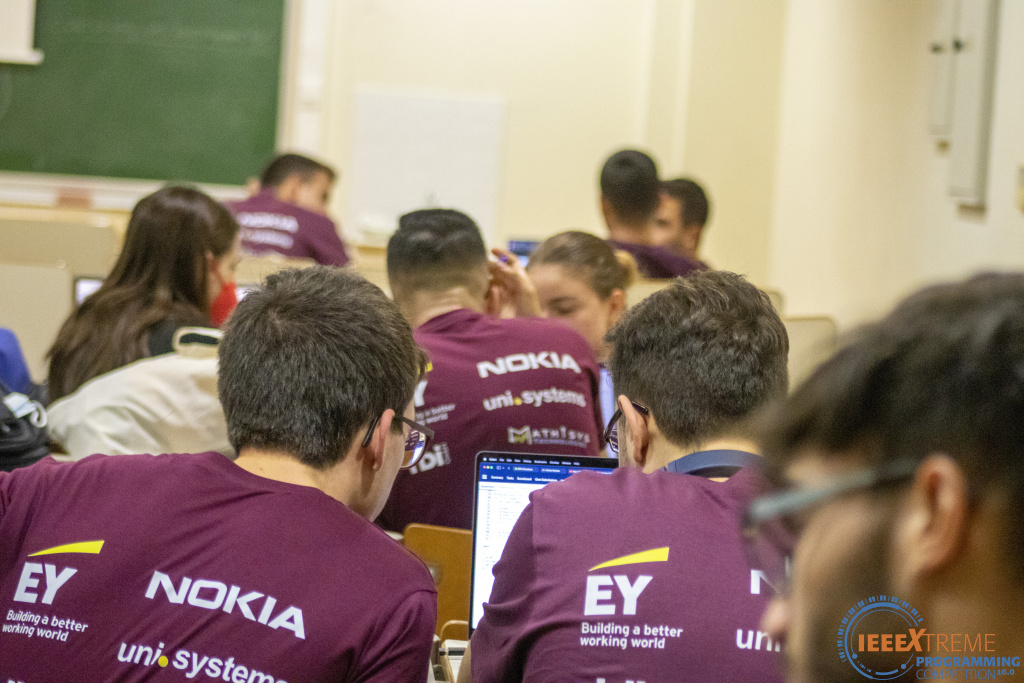 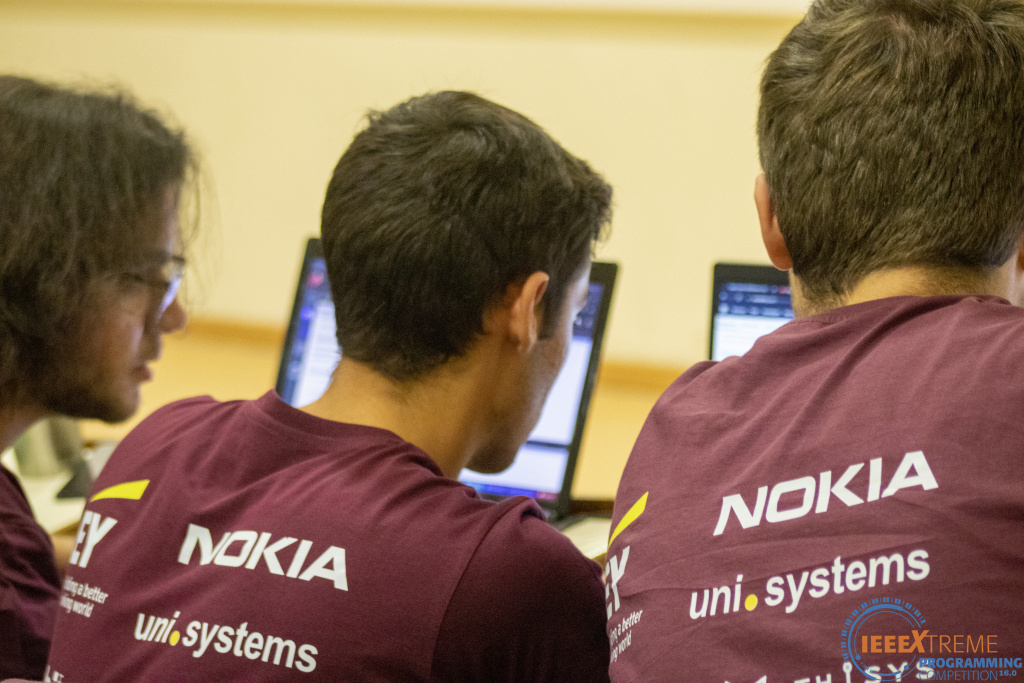 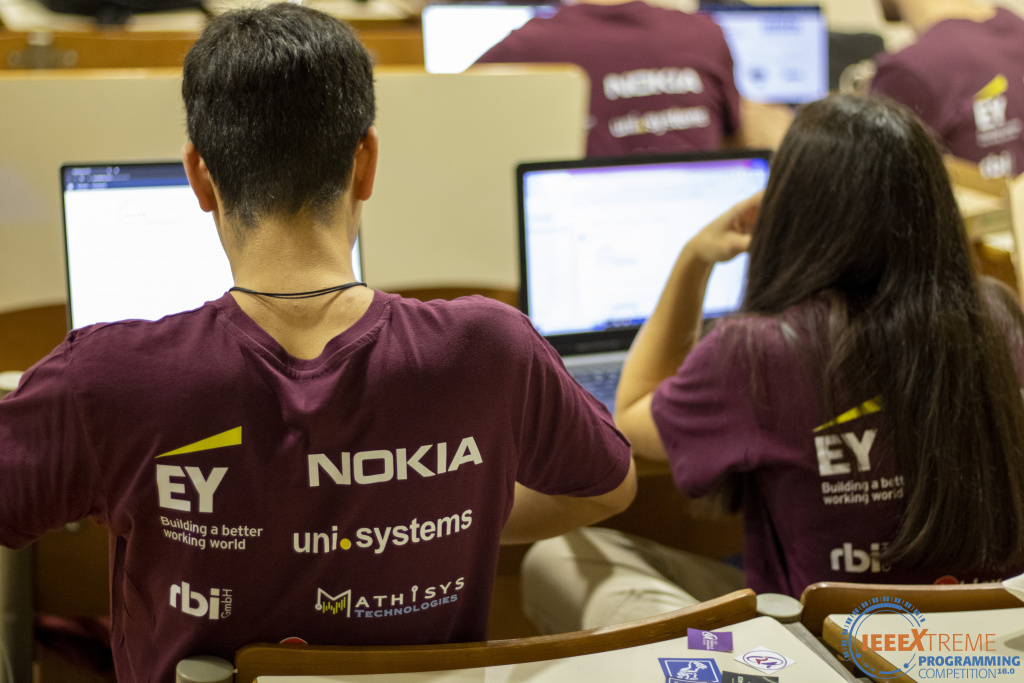 The School of Electrical and Computer Engineering of the NTUA in cooperation with the IEEE NTUA Student Branch and the IEEE NTUA Computer Society Chapter hosted the IEEEXtreme Programming Competition 16.0 between the 22th and the 23th of October 2022.

65 teams of the National Technical University of Athens participated in the competition, a new record high for the Institution.

The competition was a huge success for the teams that represented the National Technical University of Athens and the School of Electrical and Computer Engineering.

We are proud to announce that the first team in Greece ("ComfortablyBugged") is ranked 30th out of 6373 teams worldwide and consisted of ECE-NTUA students. Two more teams of NTUA are included in the top 100 list, securing 74th and 90th places.

Prof. Nectarios Koziris, Dean of ECE-NTUA, enjoyed this year's competition as a proctor and addressed the following message to the IEEE students members: "I would like to congratulate all of you for your dedication to solving coding challenges and the remarkable achievements you bring every year."

IEEEXtreme is a global challenge in which teams of IEEE Student members compete in a 24-hour time span against each other to solve a set of programming problems that can be answered in any of the supported languages (C, C++, C#, Java, Python, Ruby, Perl, and PHP). The competition includes questions from various difficulties, from novice to expert levels. Points are awarded based on how the problem was solved and the time it took. 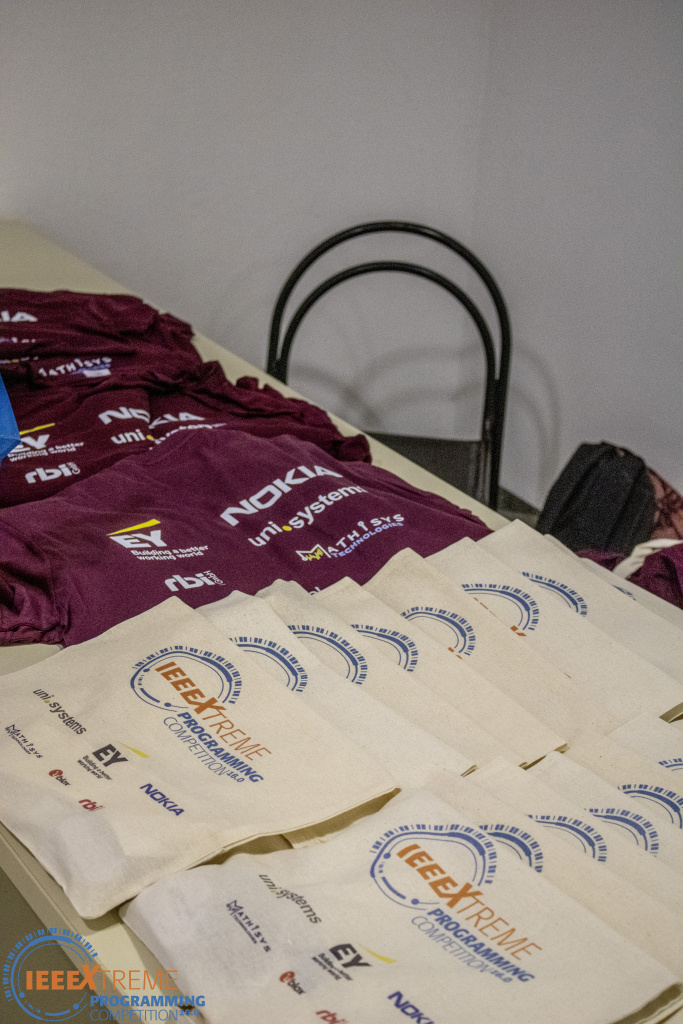