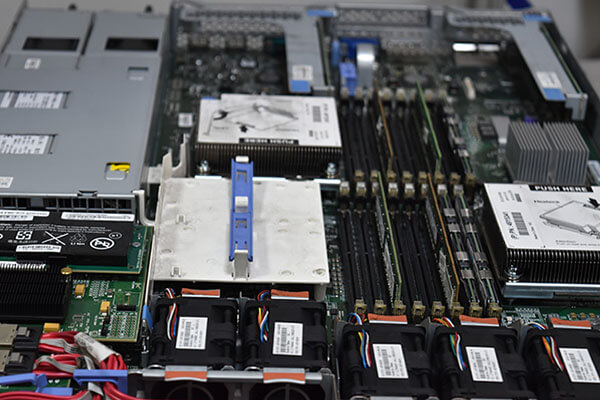 The research performed in the ECE School is both of wide scope and high standard. The areas in which ECE researchers are active are grouped by disciplinary field as reflected in the organization of the School and the outcomes of their research are being exploited by feeding back the teaching process, maintaining a very high level of studies. Undergraduate students are given the opportunity to contribute to the School’s research activity, mainly in the context of their diploma theses.

The ECE School has a very active presence in both fundamental and applied research, securing substantial grants from its researchers’ participation in competitive research programs in national and European level. These research programs constitute a significant part of the School’s research activities. Their management is supported by either the Management Comitee of the Special Account for Research Grants of NTUA or the Institute of Communication and Computer Systems (ICCS), which is the main institution focused on managing funding for research in the ECE School. 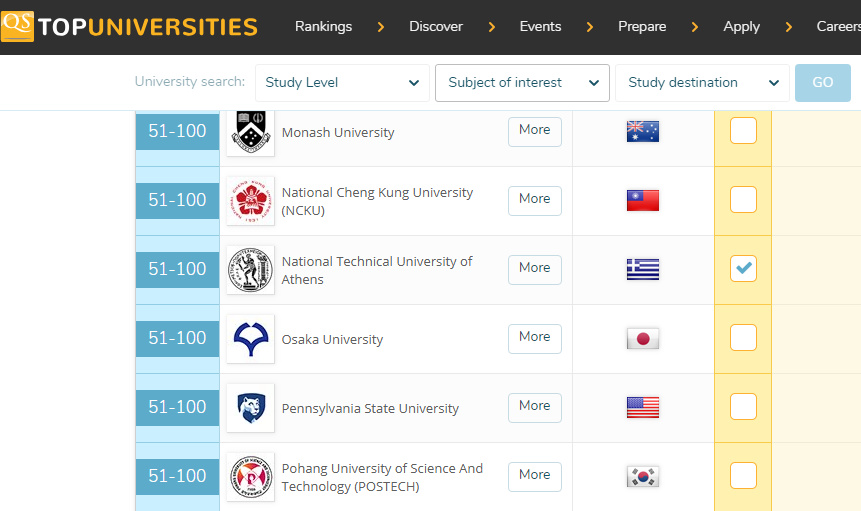 ECE-NTUA among the best in the QS World University Rankings

The School of Electrical and Computer Engineering of the NTUA is among the best ECE Schools worldwide according to QS World University Rankings for the year 2018.

ECE-NTUA is the only School in Greece that is included in the ranking of both “Engineering Electrical and Electronic” and “Computer Science and Information Technology” and, notably, in a top place.

In 2018, over 4500 universities in 48 different subjects were evaluated for the QS-Top Universities / World Rankings.

QS World University Rankings are created by evaluating the following parameters: academic reputation, reputation among employers, research citations per paper and the H-Index, which measures the number and impact of research publications and undergraduate or graduate programs on the subject of evaluation.

According to Shanghai Rankings 2017 (Academic Ranking of World Universities) the ECE School is ranked 101-150 among all Universities in the research fields of Computer Science and Telecommunications.