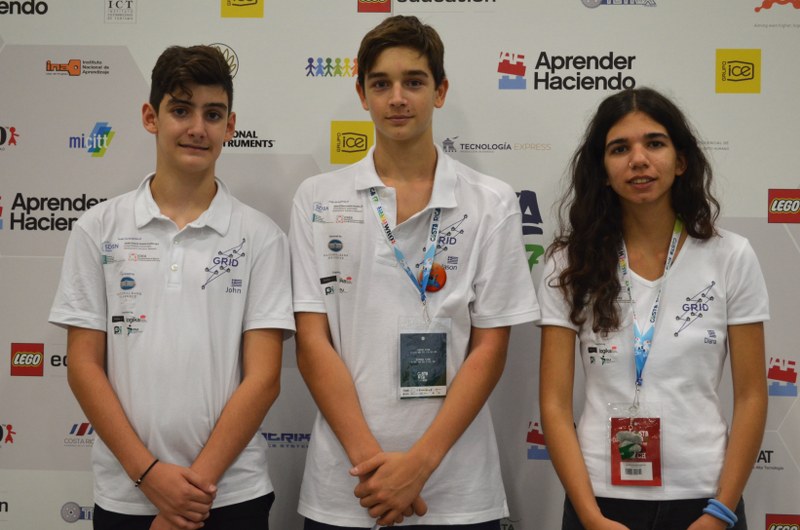 The robotic GRID team consists of two students, Jason Somoglou and Ioannis Papadopoulos and their coach Diana Voutyrakou who is student of the School of ECE of the NTUA.

GRID was created in early 2017 in order to participate in the Pan-Hellenic Robotics Competition. Team GRID created and programmed a robotic community which is able to produce energy through renewable sources (ie solar panels, wind turbine), save energy through automations (sensors, Bluetooth system), convert energy such as kinetic and dynamic to electricity (i.e. in playground and in gym) and the most important share energy through households regarding their consumers habits (machine learning algorithms). 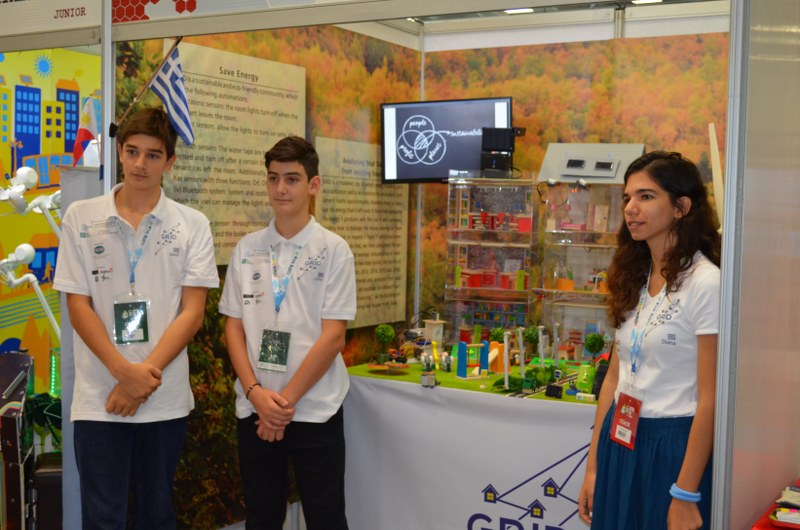 For the households team GRID used and analyzed real data from houses in Texas, that were provided by the company Pecan Street for research purposes. With this project, the team earned the first award in the competition and represented Greece at the World Robot Olympiad in Costa Rica in November 2017. There, for the first time, the team GRID won an Olympic Distinction, taking the seventh place worldwide and the second in Europe. 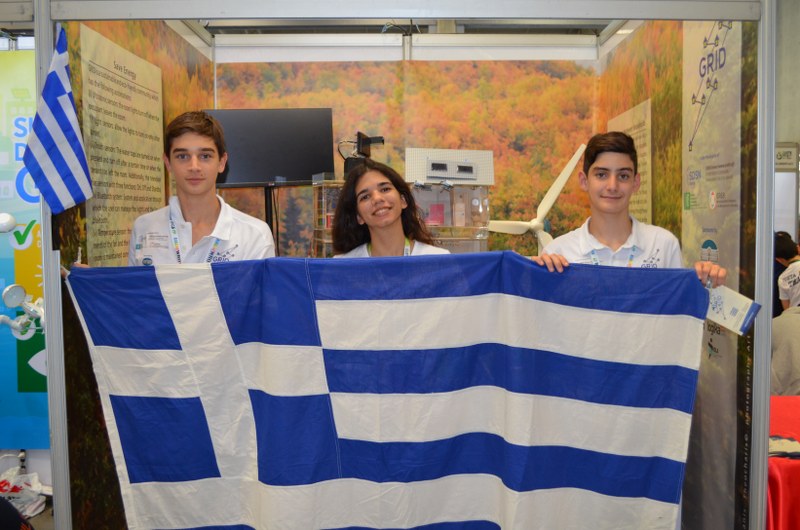 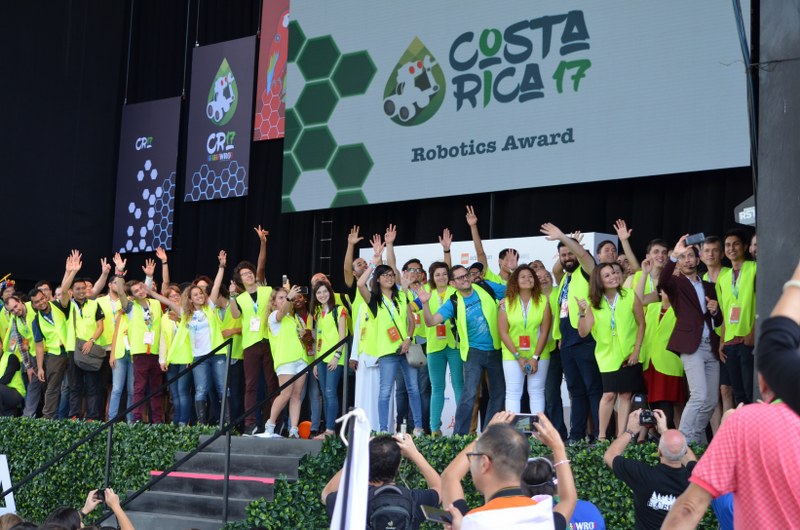 This year, the GRID team became the first Greek team that ever be accepted to represent our country at the International Youth Innovation and Technology Expo in Shanghai in July 2018.