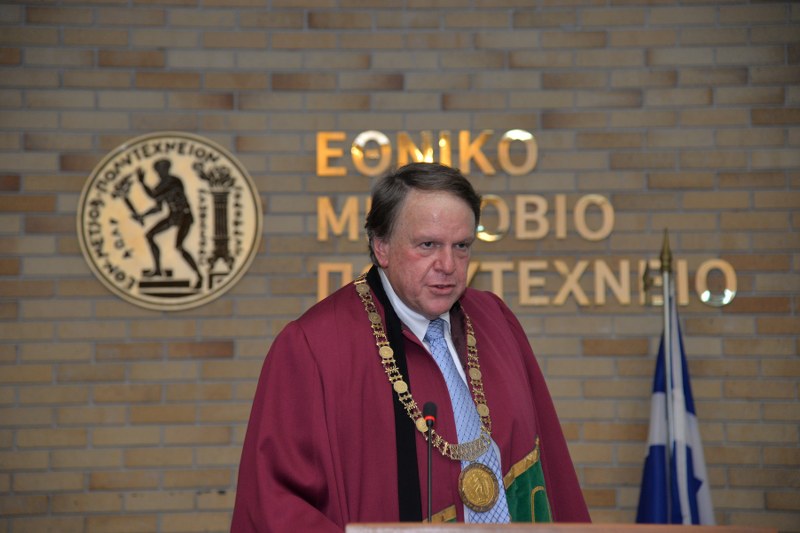 In a beautiful ceremony in the evening of June 5th, 2018, Professor John S. Baras of Maryland University, USA, received his Honorary Doctorate from the Rector of the NTUA, Prof. Yiannis Golias, and the Dean of the School of Electrical and Computer Engineering, Prof. Nectarios Koziris. 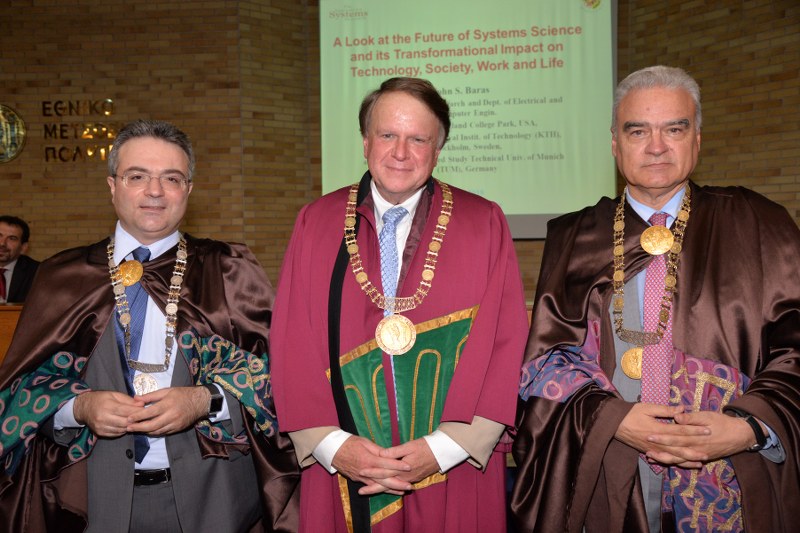 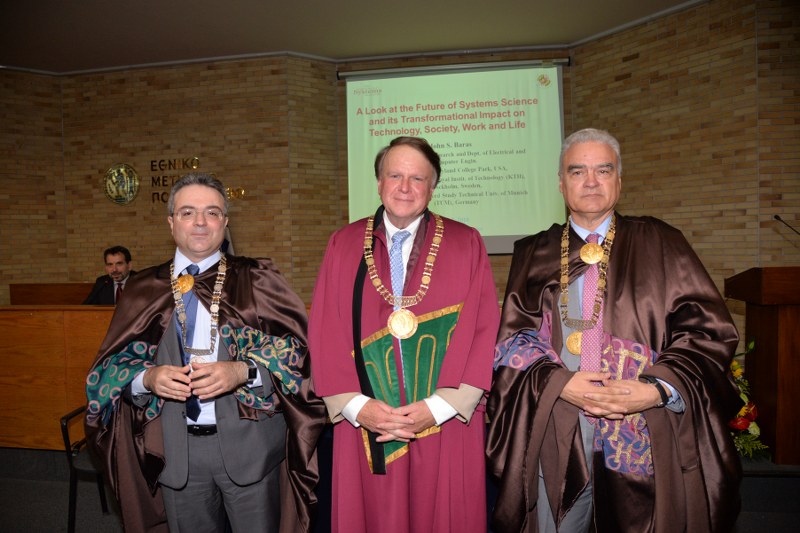 Several faculty and members of the NTUA community, friends and former colleagues of John Baras attended the ceremony that was held in the Ceremonial Hall of the Central Administration Building of NTUA. The ceremony was also graced by Charlotte Sammelin, Ambassador of Sweden in Greece. 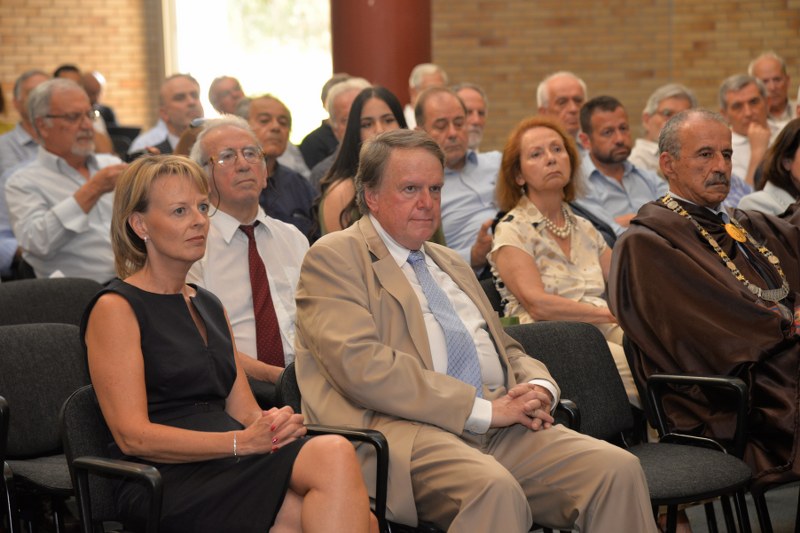 The School of ECE honored Prof. John Baras, a world renowned scientist and engineer, for his pioneering work, which has shaped the fields of systems approach in Distributed Network Environment. John S. Baras received the B.S. in Electrical Engineering from the National Technical University of Athens, Greece, in 1970, and the M.S. and Ph.D. in Applied Mathematics from Harvard University in 1971 and 1973, respectively. Professor Baras was the Founding Director of the Institute for Systems Research (one of the first six NSF Engineering Research Centers) from 1985 to 1995. John S. Baras has been the recipient of many distinctions and awards for his achievements in research. 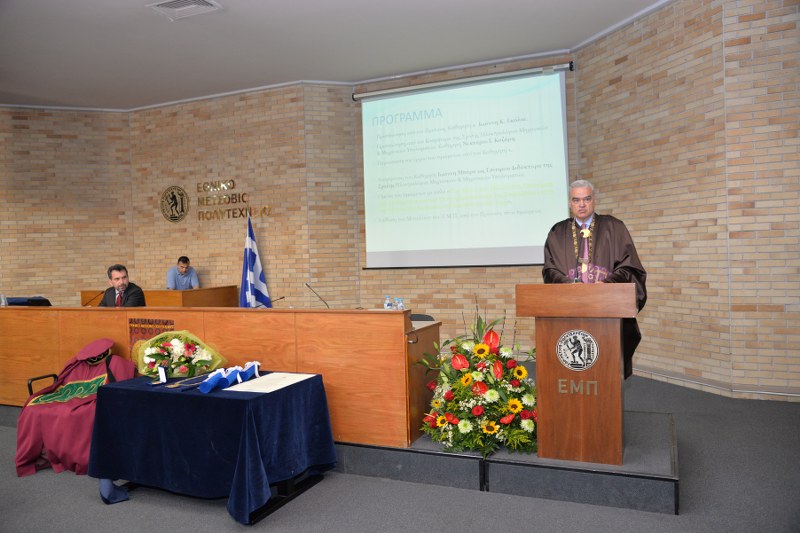 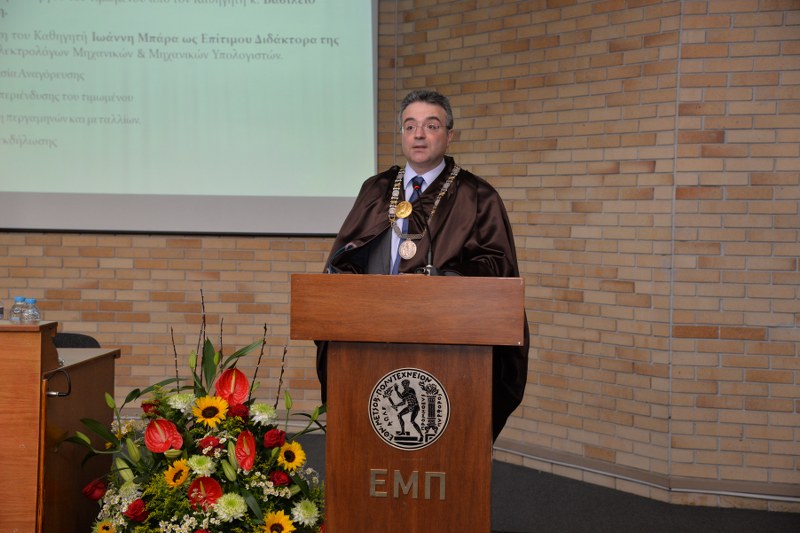 The Rector of the NTUA delivered the opening speech of the ceremony and the Dean of ECE addressed Prof. Baras on behalf of the School. 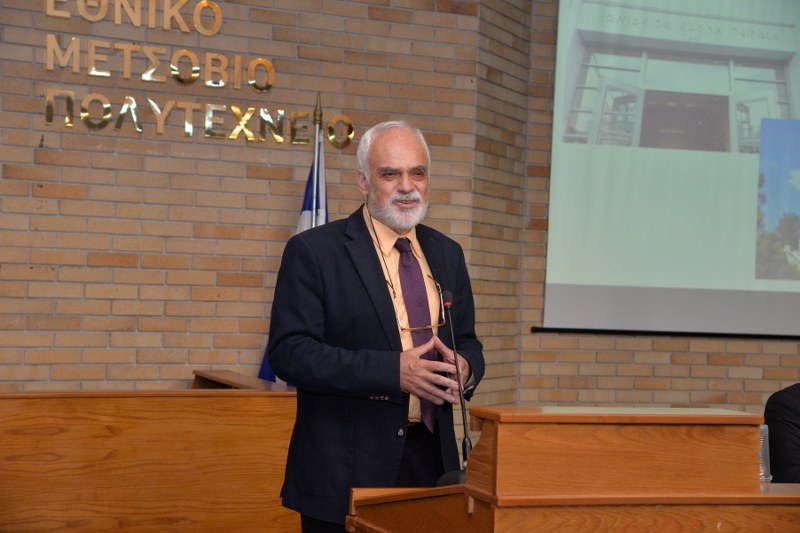 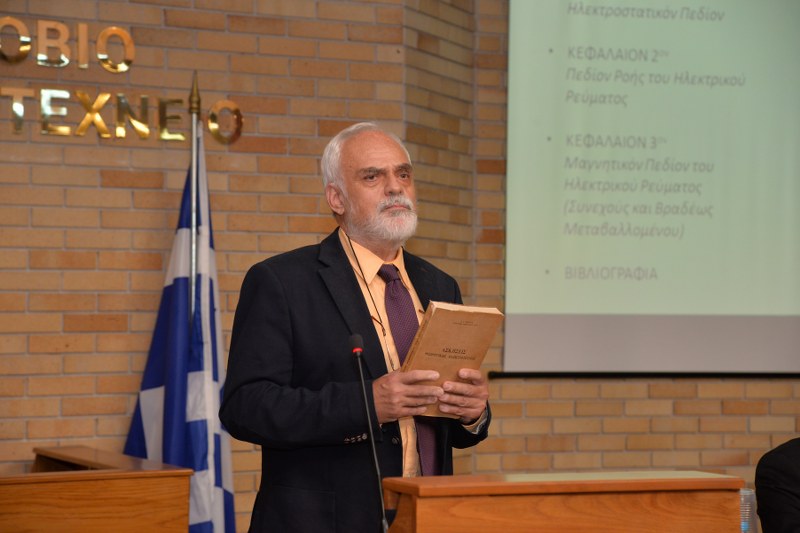 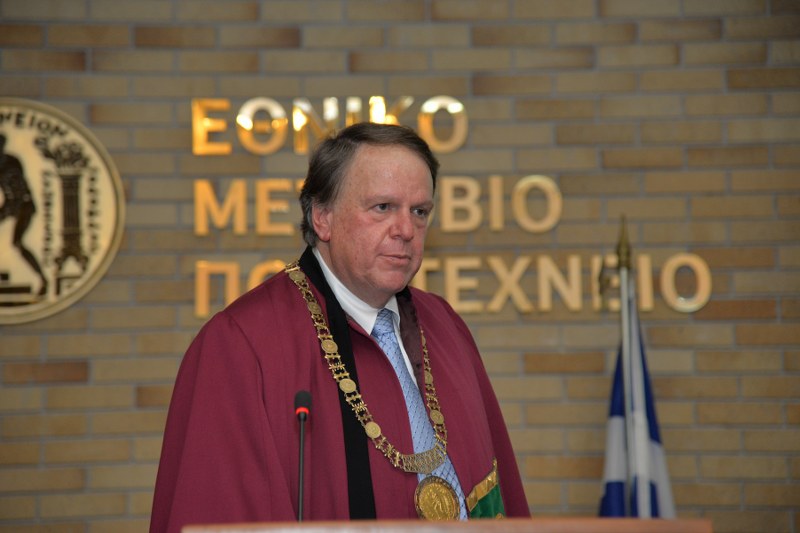 Prof. John Baras delivered his ceremonial speech entitled: "A Look at the Future of Systems Science and its Transformational Impact on Technology, Society, Work and Life". 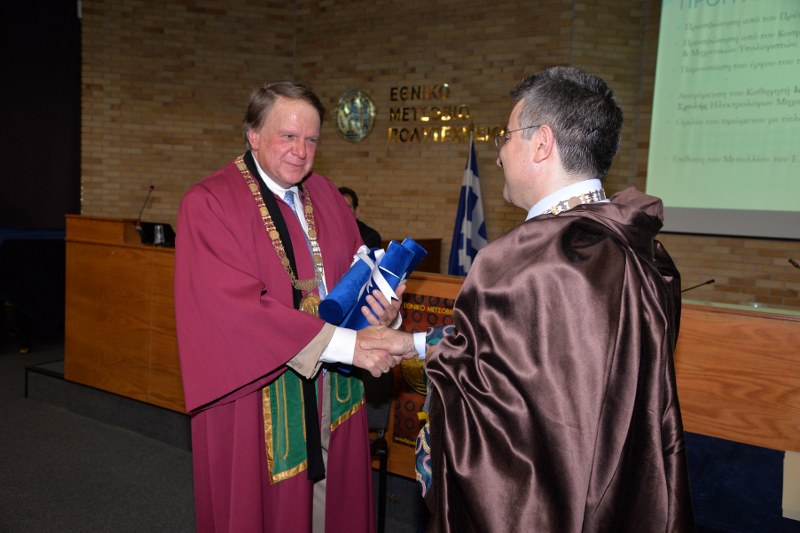 The ceremony was concluded with the Hooding process and the Medal Award of NTUA presented to Prof. Baras by the Rector.

After the ceremony a welcome reception followed where attendees had the opportunity to celebrate in a less formal environment and share memories. 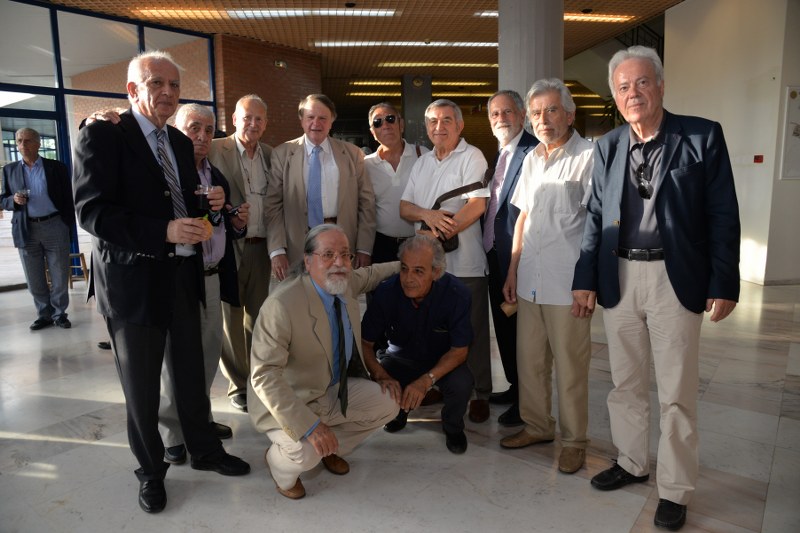 The School of ECE not only has been highly ranked over the past several years, indicating the consistency and quality of our educational and research programs, but also managed to move further up in 2018 in the field of electrical & electronic engineering. 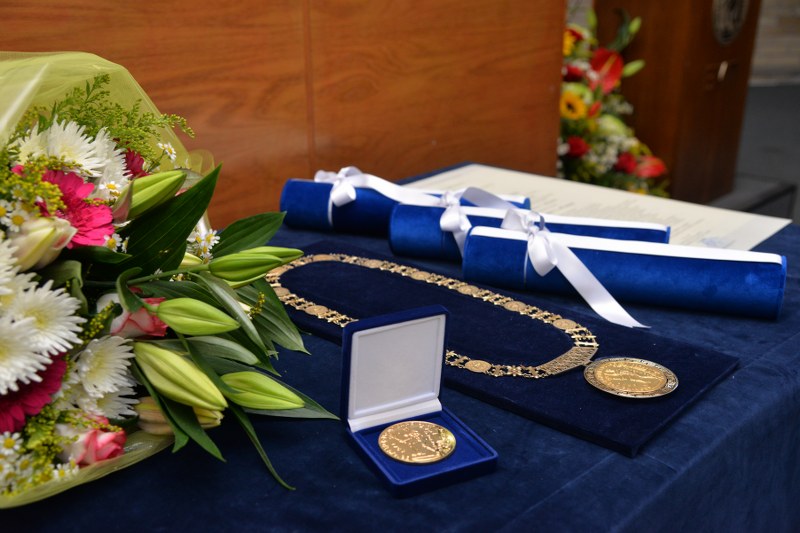