On Wednesday, November 7, an Ethereum Blockchain Workshop by Bloomberg took place under the auspices of the IEEE NTUA Student Branch in the Computing Amphitheater at the NTUA Computer Center.

Specifically, a session of Extreme Decentralized Application Development on the Ethereum blockchain took place. Bloomberg specialists introduced to students the idea of Decentralized Applications (also known as Smart Contracts) along with the tools they need to develop, test and deploy them on the Ethereum blockchain. Students were given the chance to work with their peers to develop and deploy, on Ethereum, a series of smart contracts that provide the basic functionality one would expect from a toy social network.

The purpose of the event was fully accomplished and the students absorbed knowledge of the whereabouts of decentralized application development and obtained a basic understanding of the advantages and drawbacks of such applications deployed on Blockchains.

The Blockchain is a growing list of records (blocks), which are linked using cryptography. Blocks store information, and each one stores a unique code (a “hash”) that distinguishes it from every other block. By storing blocks of information that are identical across its network, Blockchain Technology allows digital information to be distributed evenly, since it is not controlled by a single entity and there is no single point of failure. Anyone can view the contents of a blockchain. Users can opt to connect their computers to a blockchain’s network and their computer will receive a copy of the blockchain that is updated automatically whenever a new block is added. Blockchain technology was originally created for the first digital currency, Bitcoin. However, it is now finding other potential uses on technology. According to Indeed.com, from December 2016 to December 2017 the number of blockchain jobs increased by 207%.

Ethereum is an open-source, public, blockchain-based distributed system which first introduced smart contract functionality. A decentralized application is designed to avoid any single point of failure and is run by many users on a decentralized network with trustless protocols. 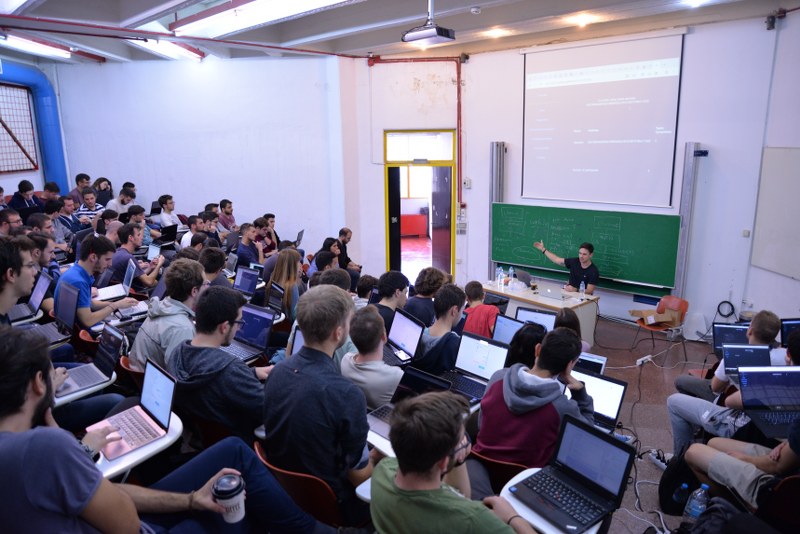 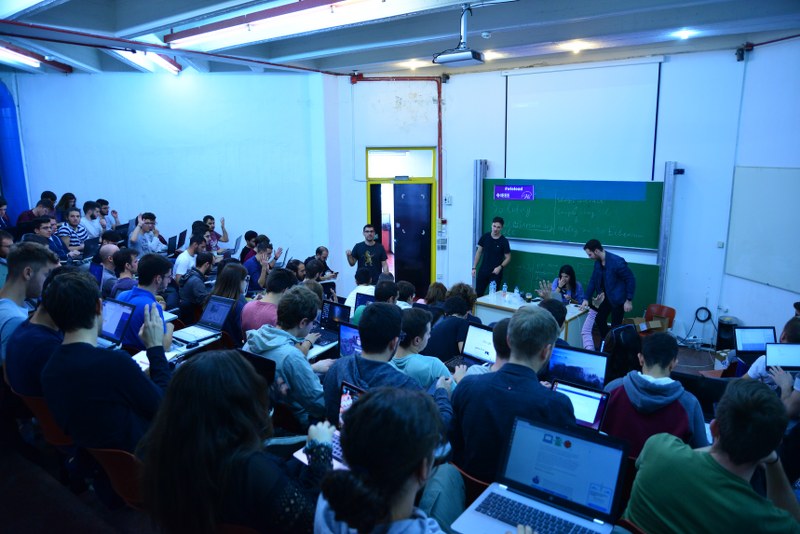 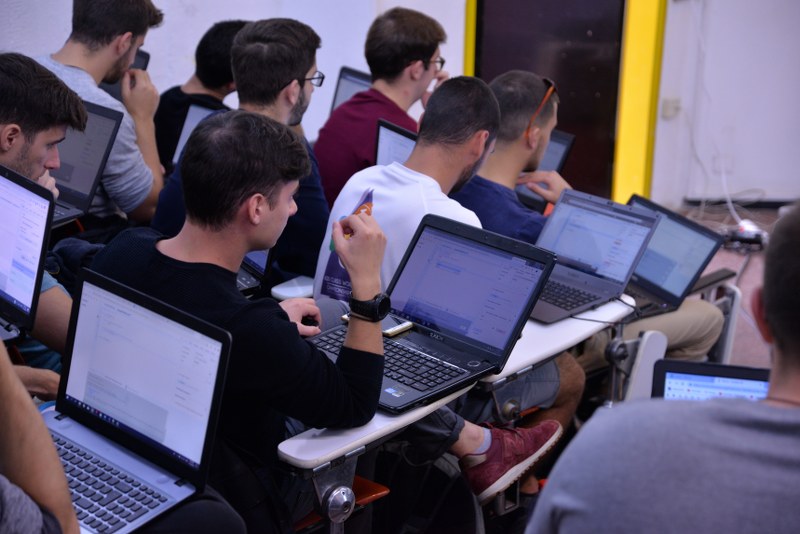 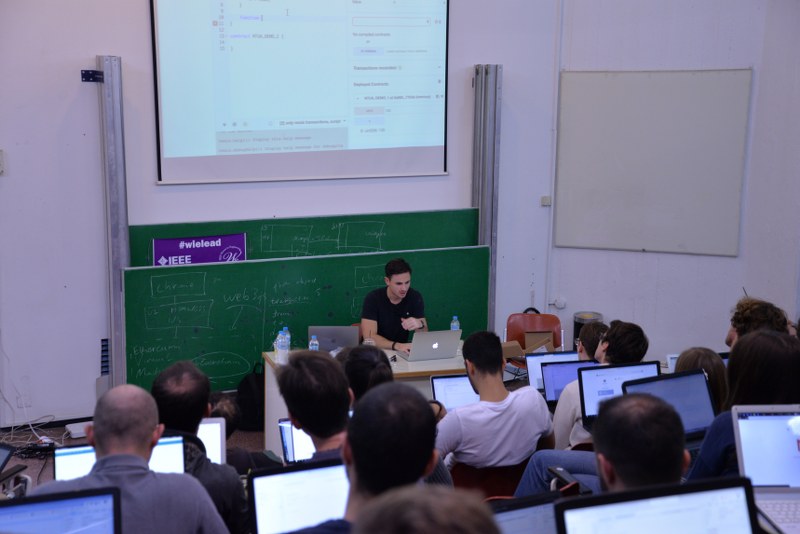 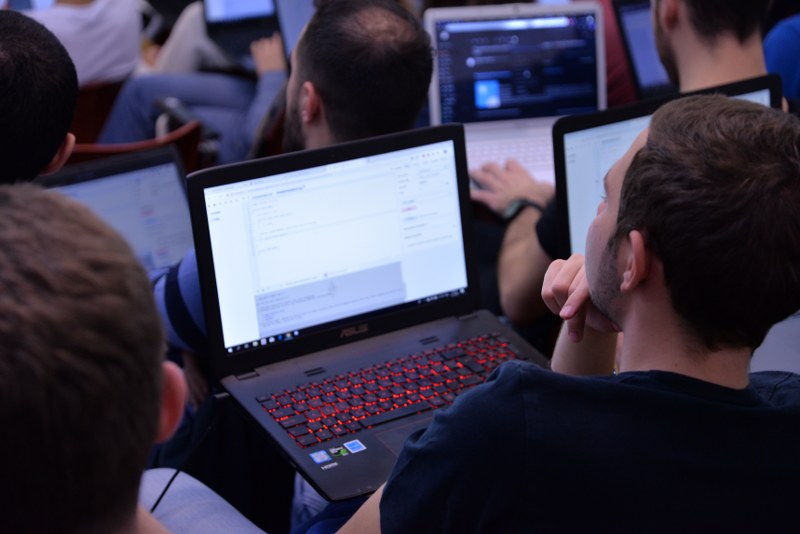 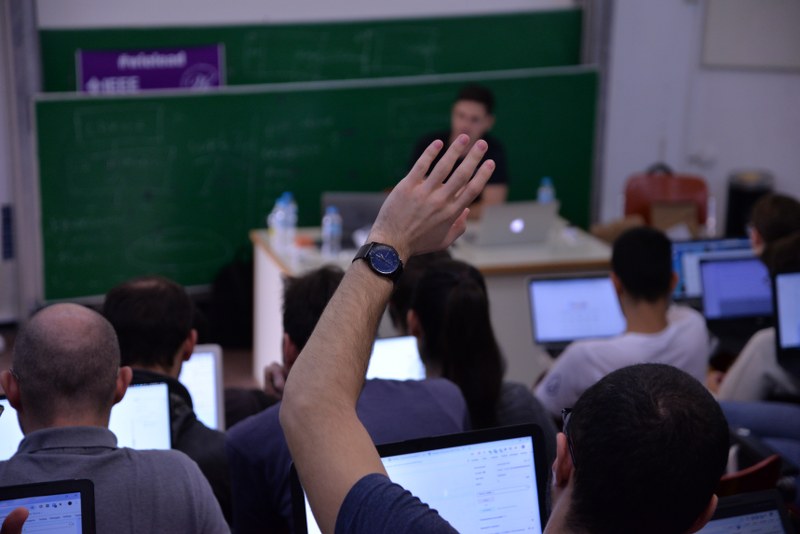