During the 18th and 19th of December 2018, IEEE NTUA Student Branch and the School of Electrical and Computer Engineering of the National Technical University of Athens in cooperation with ADVANTAGE AUSTRIA held the programming competition “SENSORS & CODING HACKATHON 2018” in the premises of the NTUA.

Thirteen student teams competed at the first ever 24-hour Hackathon in the long history of NTUA. They were challenged to generate, implement and pitch their own idea, which shall improve everyday life in our modern society with the use of state of the art sensors. The Austrian company SICK GmbH, a market leader in the field of sensor technology and active in Greece through its subsidiary SICK Hellas Ltd., provided the crucial technical equipment. Additionally, in order to allow the participants to have sufficient support and the best possible preparation, technical and managerial staff was at the disposal of the students throughout the Hackathon. After a strenuous hacking phase, each team was given a limited time frame of 5 minutes to present their idea in front of an academic and corporate evaluation committee. Professor Nectarios Koziris, Dean of the School ECE NTUA, was appointed the honorary head of the jury.

All participants had a really good time at the event and did their best resolving the task. The team SENSATES consisting of ECE NTUA-Students Christine Sartzetaki, Antonis Agoris, Nicoleta-Markella Eliakopoulou, Vassiliana Roidouli and Natalia Salpea, won the first place. They developed an innovative app called “SENSPOT” into the chosen ‘Smart City’ theme and managed to integrate hardware successfully. Their idea was well implemented, as the app was based on real-time information regarding location and a navigation function for urban parking.

In the beautiful closing ceremony, that took part at the Ceremonial Hall of the NTUA, the Austrian Trade Commissioner for Greece, Dr. Gerd Dückelmann-Dublany and the CEO of the company Christoph Ungersböck, jointly presented the award to the winning team SENSATES and congratulated all teams for their participation and effort.

The Rector of the NTUA, Professor John Golias, honored with his presence the closing ceremony. During his brief greeting, he stressed out that the NTUA has always supported such solid initiatives that promote research and innovation for the sake of sustainable societal and economic growth for the county.

The Dean of the School of ECE-NTUA, Professor Nectarios Koziris, congratulated all participants for taking part in the event and their stamina during the 24-hour Hackathon challenge. Moreover, he stated the School's support in organizing similar actions to bring together real-world technology with academic research and youthful innovation.

Furthermore, Dr. Gerd Dückelmann-Dublany presented the vision of this initiative and said to the hackathonists that he appreciated their will to work hard until the very end of the Hackathon. As he stated “they did not simply write code but added a new page to the rich history of their School”. 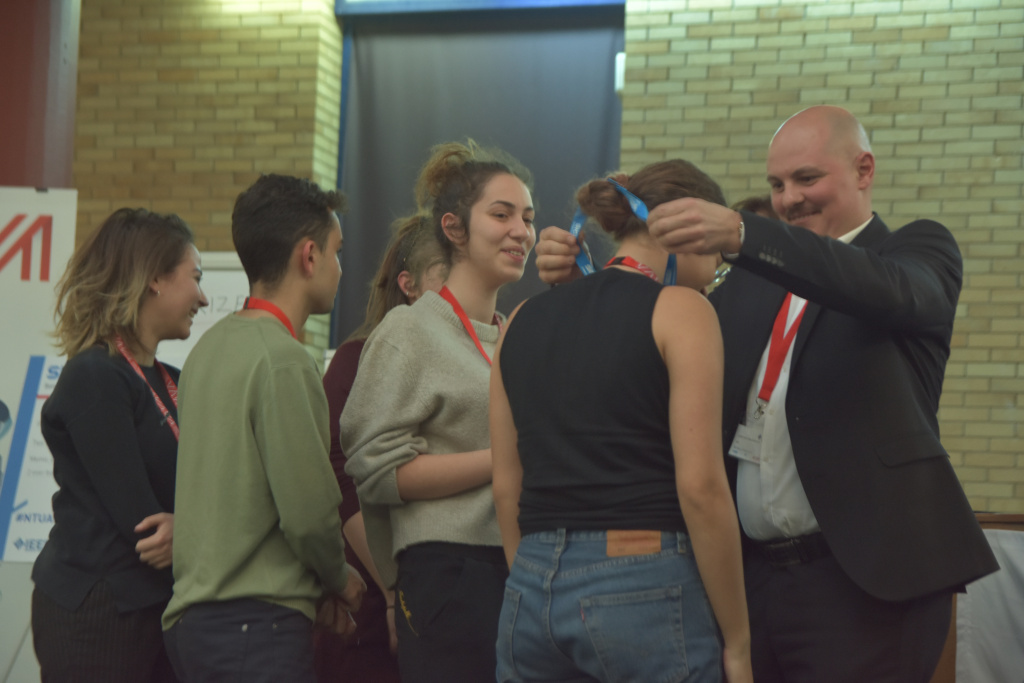 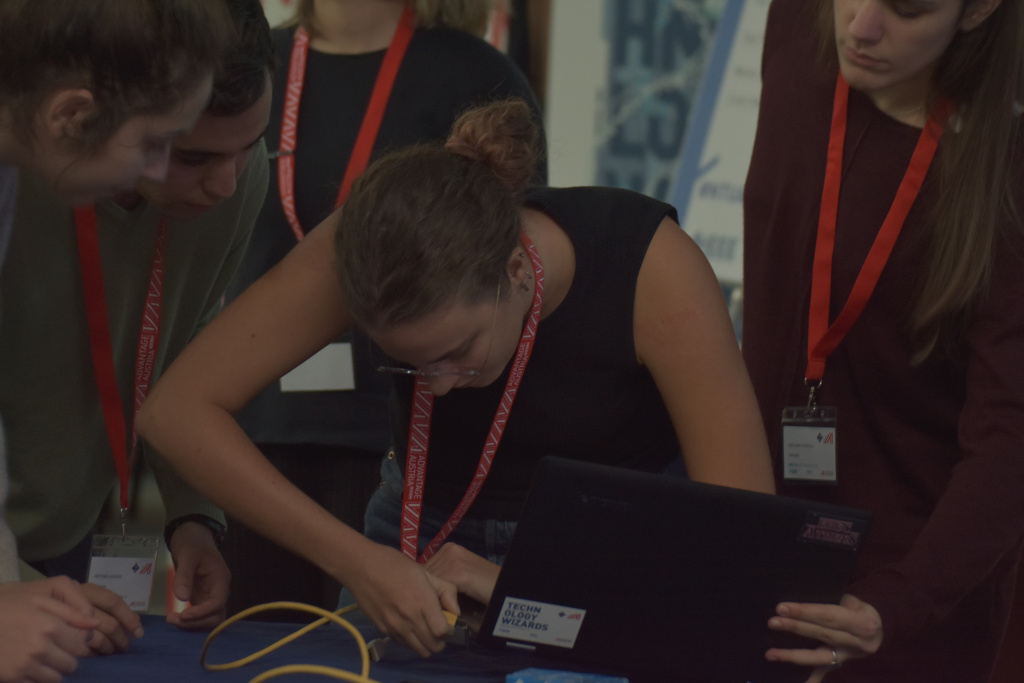 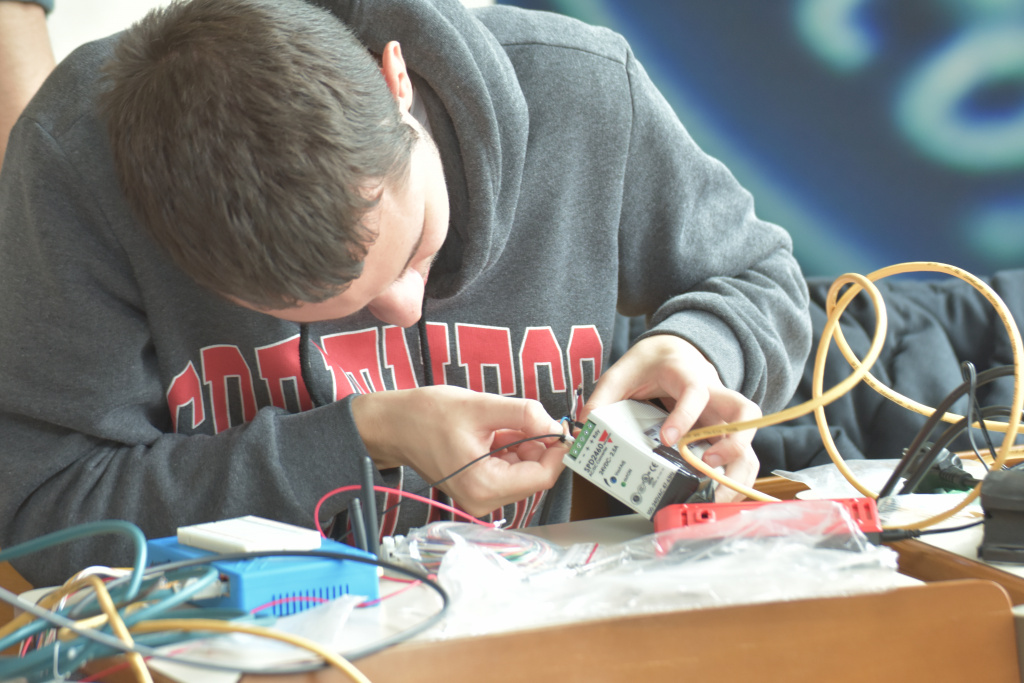 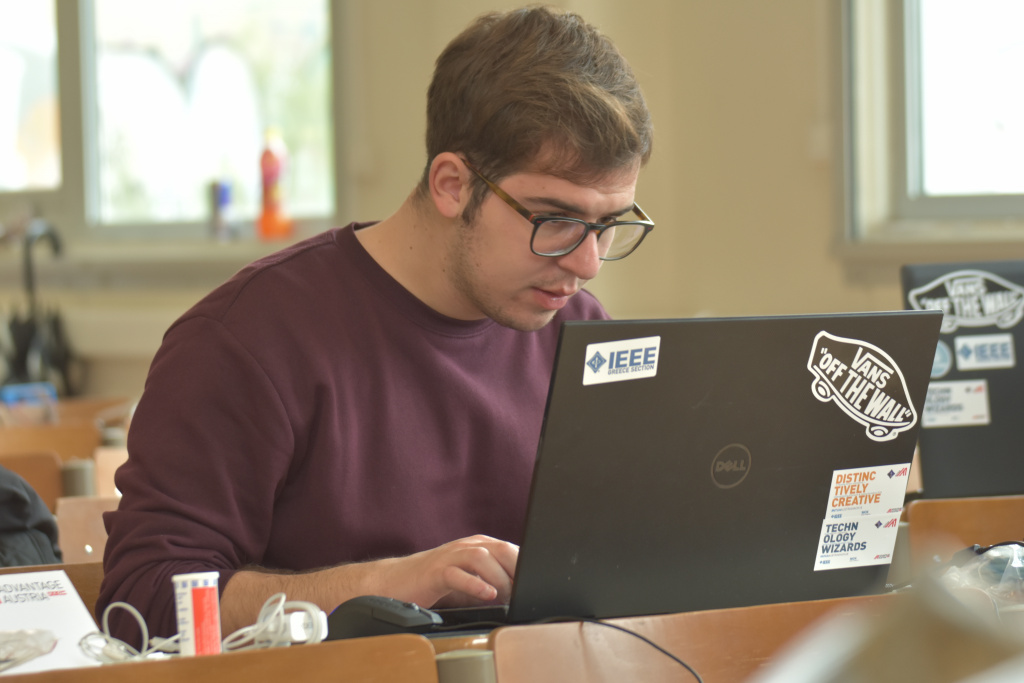