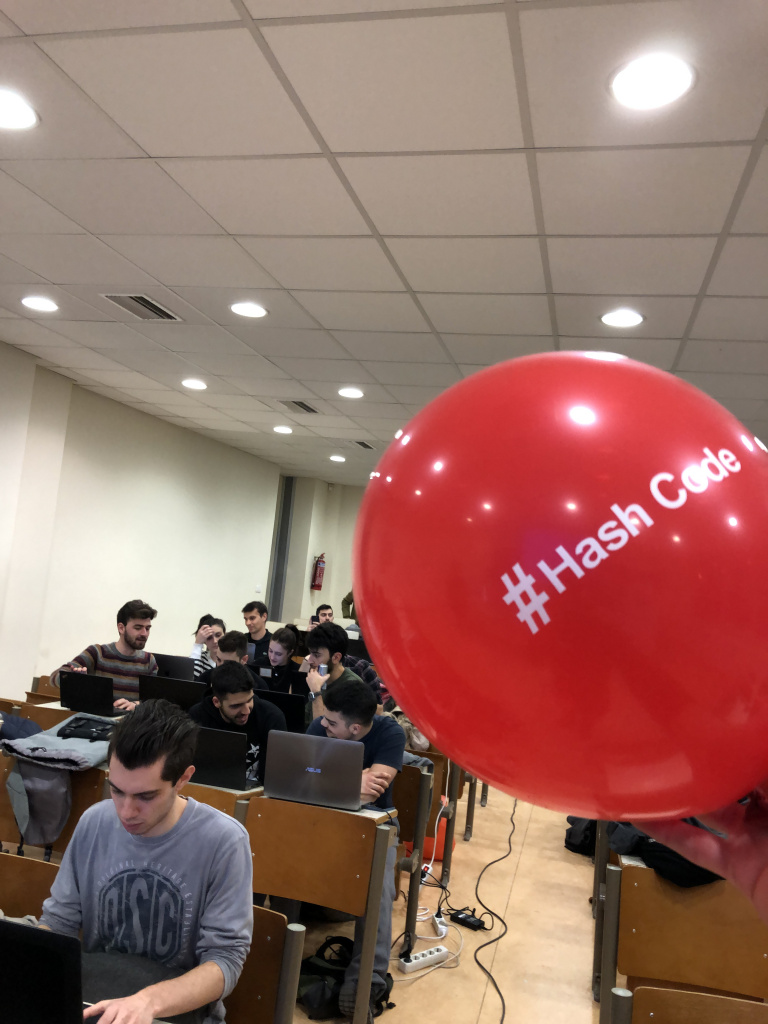 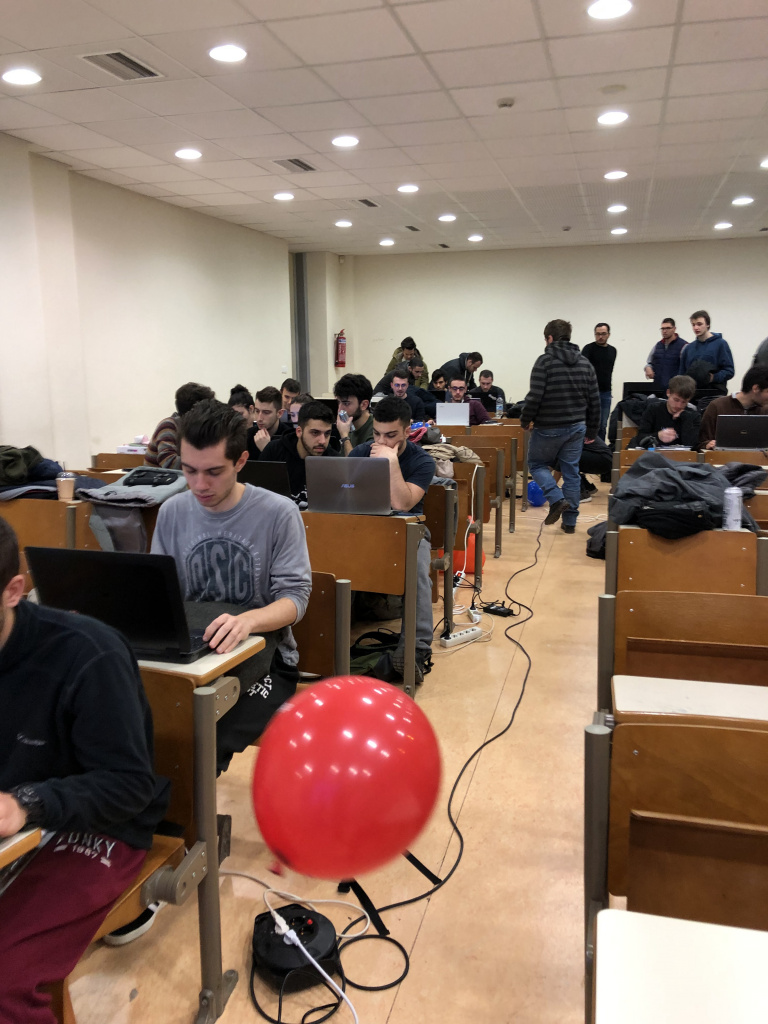 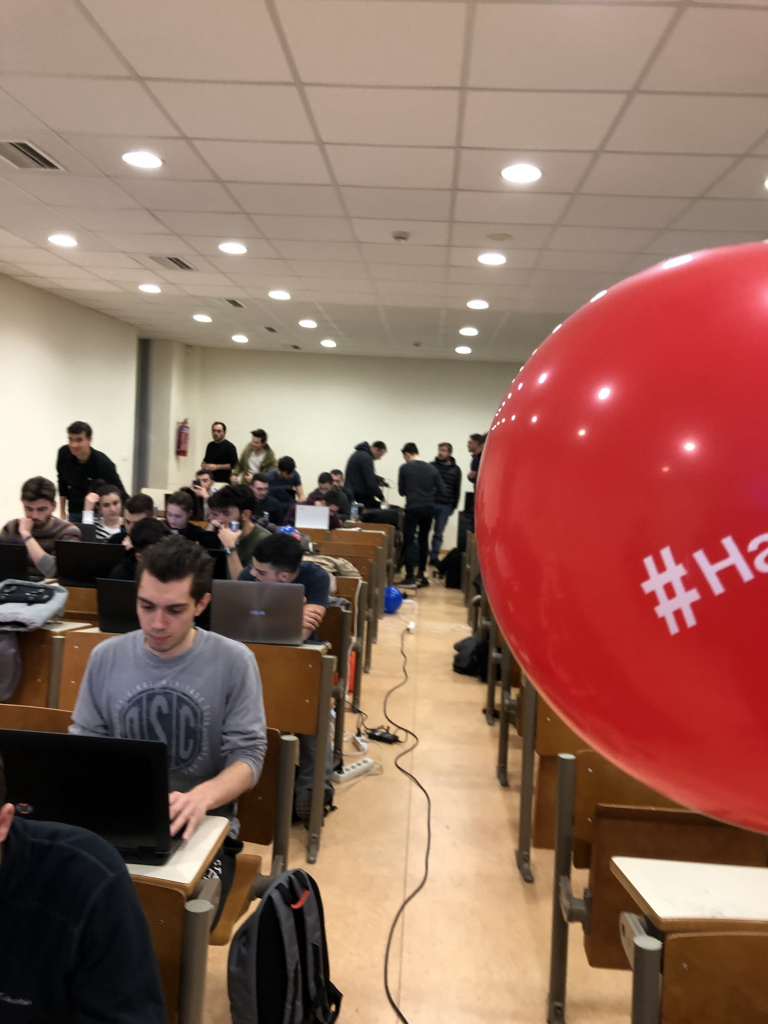 On February 28, 2019, the School of Electrical and Computer Engineering of NTUA hosted a hub for Google Hashcode 2019with the support of Prof. Nikolaos Papaspyrou (hub organizer) and the IEEE NTUA SB.

Hash Code is an annual team-based programming competition organized by Google for students and professionals around the world. In small teams of two to four, coders all over the world competed to solve an engineering problem through an Online Qualification Round. Top teams from this round will be invited to the Final Round at an international Google office where they’ll work together to solve another challenge and compete for cash prizes.

In this year’s contest, our Hash Code hub was held at the new ECE-NTUA building. The majority of the teams that participated in Hashcode 2019 were formed by undergraduate ECE-NTUA students. There were also teams formed by School academic members and professional computer engineers. We are glad to announce that one of ECE-NTUA teams, “DeathRow”, was placed first in Greece and 327th out of 6671 participants from all over the world, which means among the top 5% worldwide. Overall, the contest was once again a success for NTUA: we had three teams in the top 15% of the ranking and eight teams in the top 50%. 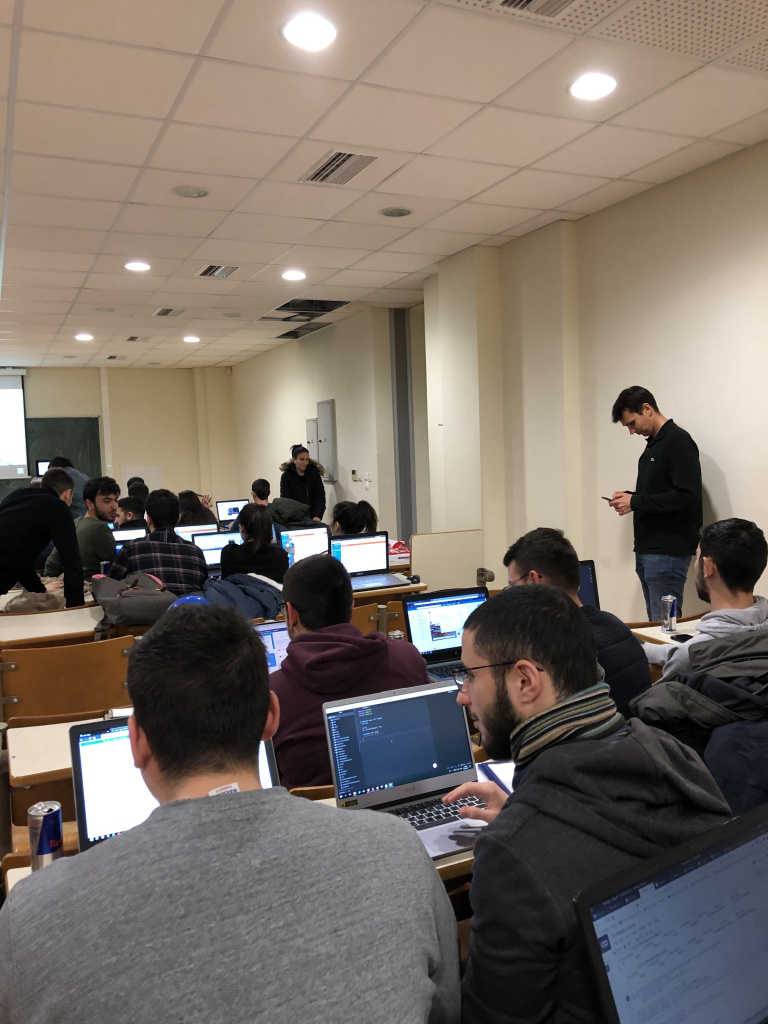 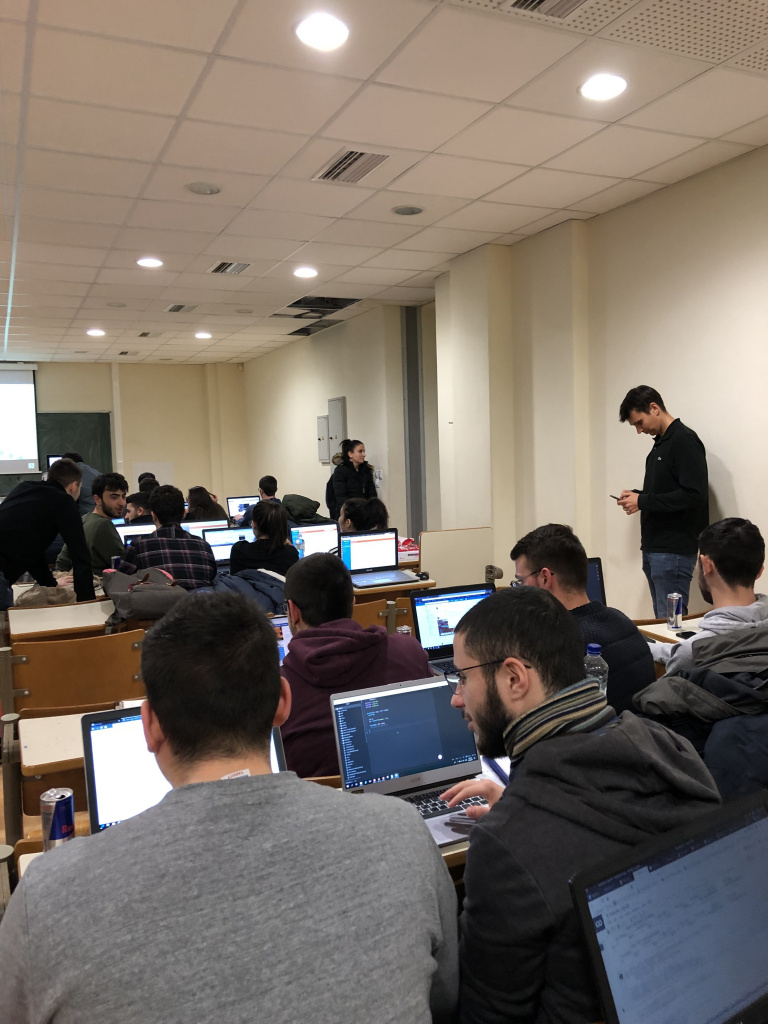 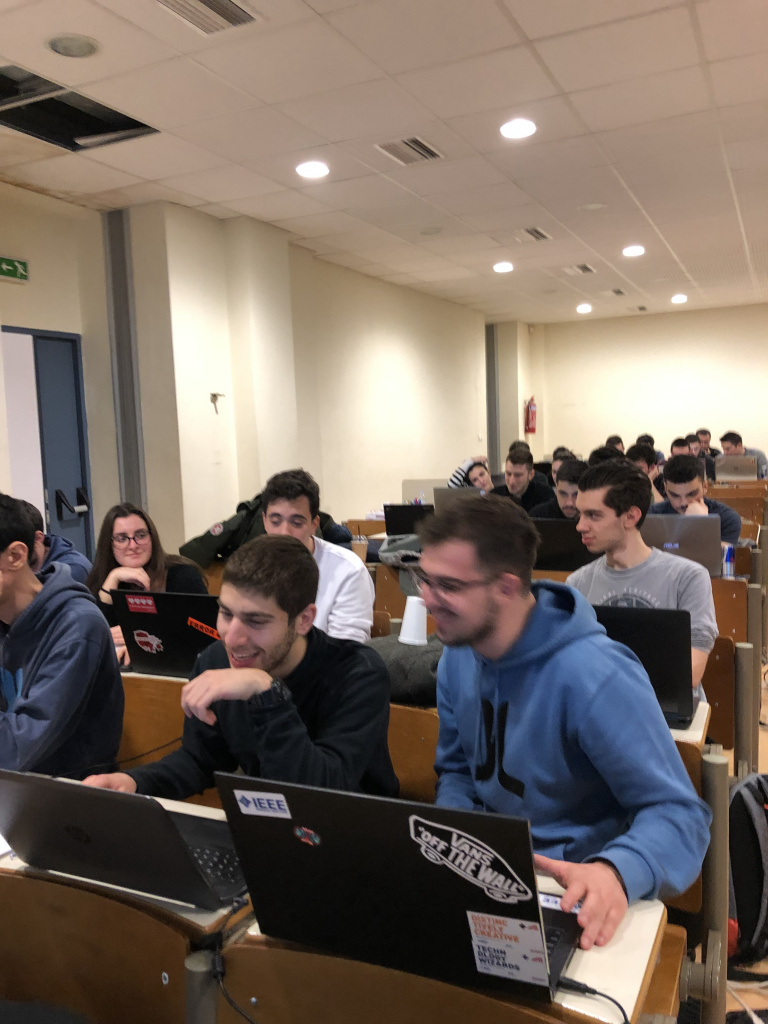 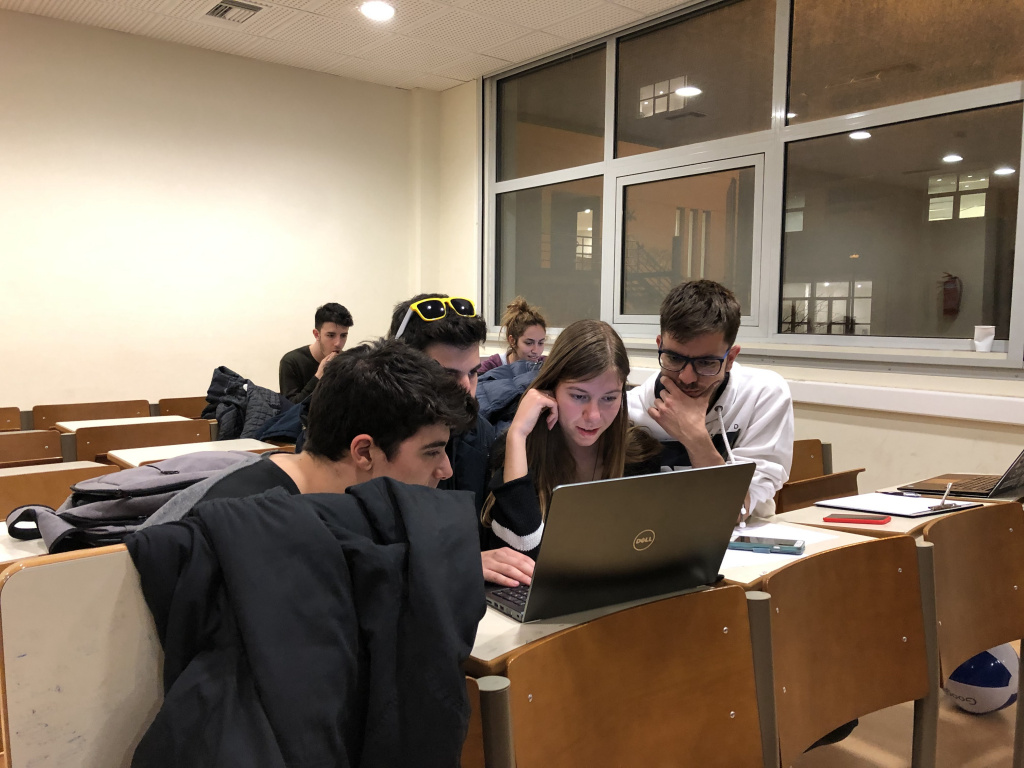 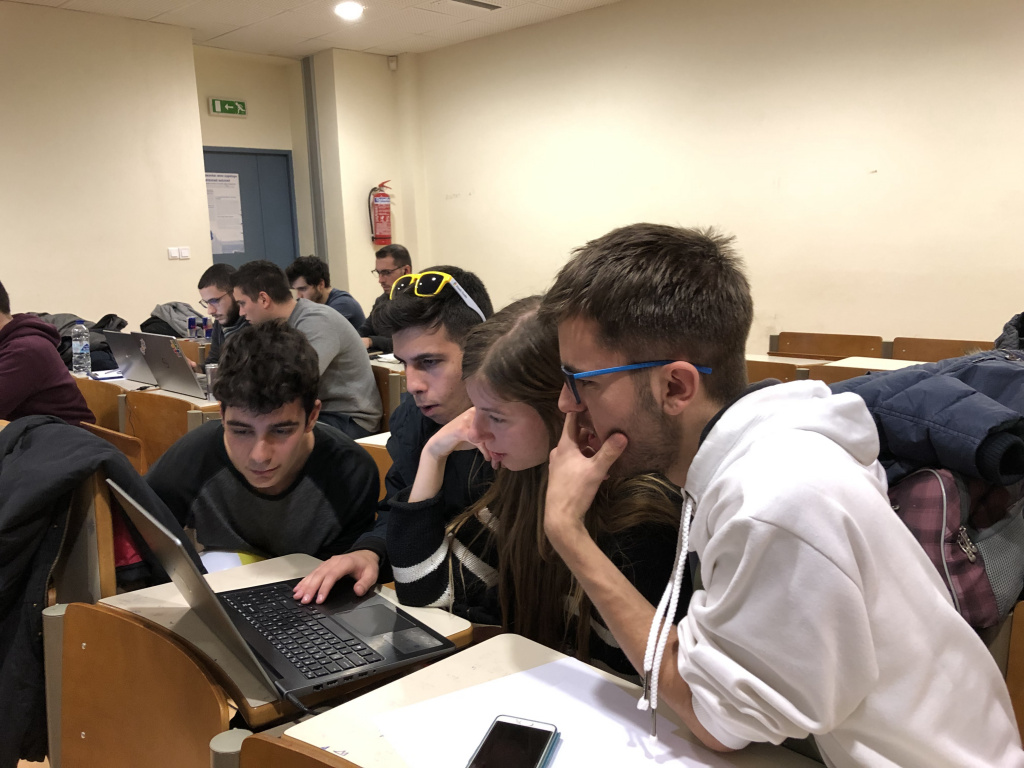 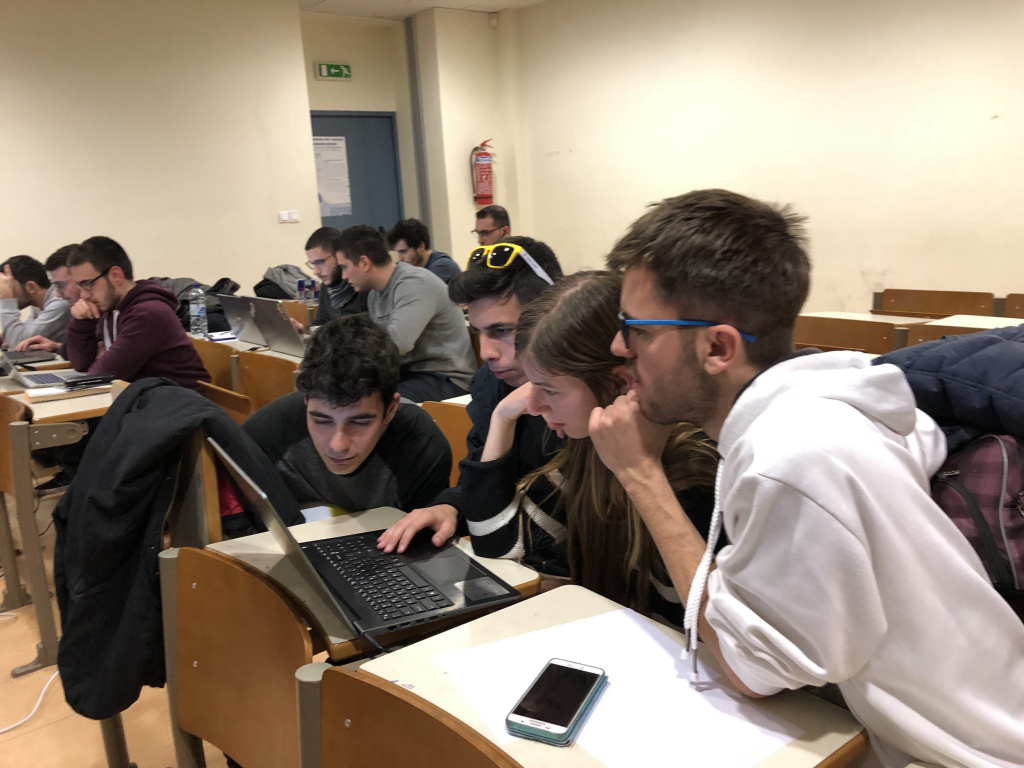 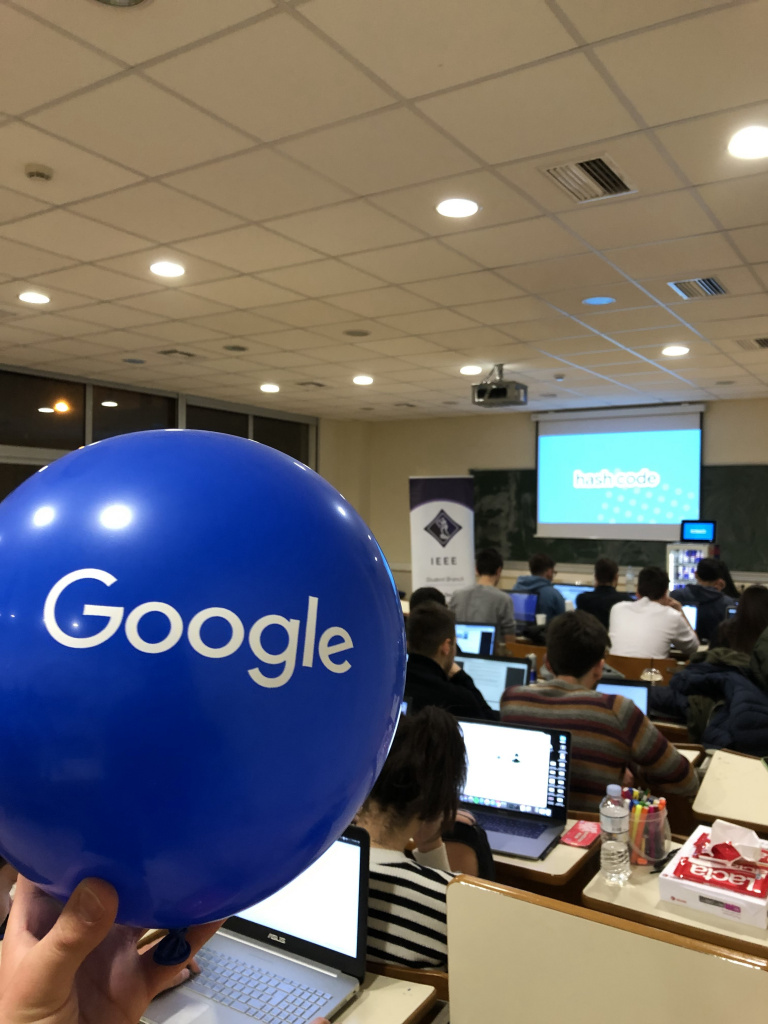 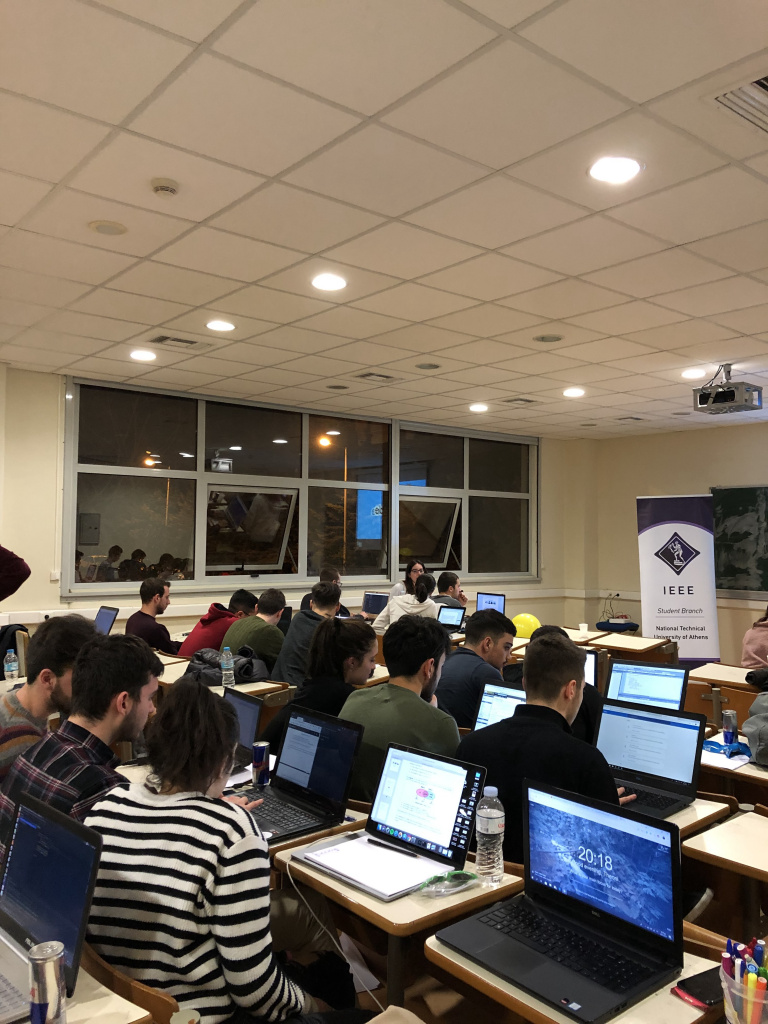