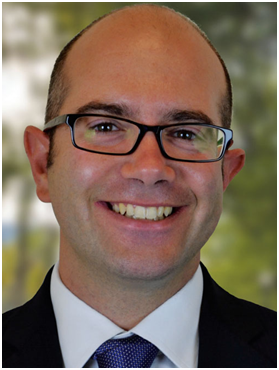 Abstract: We consider learning from comparisons, i.e., learning from a dataset containing pairs of samples and labels indicating their relative order. For example, a medical expert presented with a pair of patient files can order the pair w.r.t. the relative severity of a disease. Comparisons are often less noisy than class labels: human labelers disagreeing when generating class judgments often exhibit reduced variability when asked to compare pairs of samples instead. Comparisons are also more informative, as they capture both inter and intra-class relationships; the latter are not revealed via class labels alone. We discuss inference algorithms in this setting, as well as means to identify which comparison labels to collect.

Short Bio: Stratis Ioannidis is an Assistant Professor in the Electrical and Computer Engineering Department of Northeastern University, in Boston, MA, where he also holds a courtesy appointment with the College of Computer and Information Science. He received his B.Sc. (2002) in Electrical and Computer Engineering from the National Technical University of Athens, Greece, and his M.Sc. (2004) and Ph.D. (2009) in Computer Science from the University of Toronto, Canada. Prior to joining Northeastern, he was a research scientist at the Technicolor research centers in Paris, France, and Palo Alto, CA, as well as at Yahoo Labs in Sunnyvale, CA. He is the recipient of an NSF CAREER Award, a Google Faculty Research Award, and a best paper award at ACM ICN 2017. His research interests span machine learning, distributed systems, networking, optimization, and privacy.