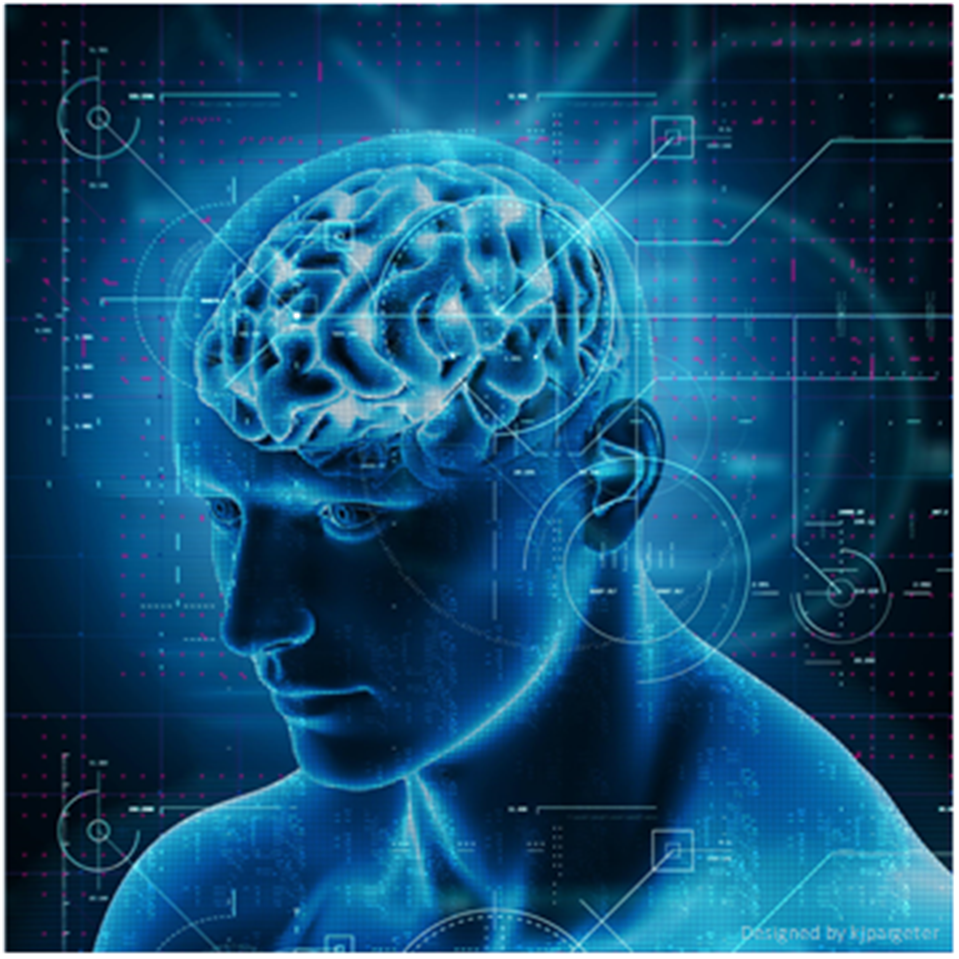 The examination is open to anyone who wishes to attend (Multimedia amphitheater, Central Library of NTUA).

Abstract: This thesis focuses on developing computational methods to improve management and monitoring of patients suffering from epilepsy or Parkinson's disease (PD), two of the most common neurological disorders. In the case of epilepsy various methodologies were designed to perform electroencephalogram (EEG) analysis for automatic detection of epileptic seizures and the timely prediction of their occurrence, respectively. These models can be used in seizure detection and prediction systems that target both patients and medical personnel to improve the process of patient evaluation and management. For the management of PD patients, the main target is to search for prognostic factors that can assess the risk of a more rapid PD symptoms progression, in order to allow better patient stratification in the early post-diagnosis stage. Decision support systems are also being developed to help assess patients' condition and progression of Parkinson's disease using internationally established scales.
Automated seizure detection models are presented in chapter 2. They were designed to speed up the process of manual annotation by clinical experts in their effort to identify the presence of epileptic seizures in continuous long-term EEG recordings, as multi-day recordings are now becoming common in daily clinic practice due to their low cost and excellent time resolution. Expanding the existing literature on seizure detection, innovative methodologies have been developed focusing on unsupervised seizure detection criteria, utilizing the available medical knowledge instead of relying on pre-evaluated training data. The proposed methodologies are the first implementations of unsupervised seizure detection developed without any apriori information or training and are evaluated with open EEG data from big datasets. The evaluation results show better adaptability to EEG data from different patients with a consistently high sensitivity of detected seizures. Furthermore, the development of more specialized subsystems for specific types of seizures, resulted in even more improved seizure detection performance, which is found to be at a similar or even higher level than the corresponding methodologies from the literature that are based on pre-trained algorithms and machine learning models.
The epileptic seizure prediction methodology is presented in Chapter 3. It introduces deep learning algorithms in the analysis of preictal EEG signals, using for the first time Long Short-Term Memory (LSTM) network models for seizure prediction. LSTM networks consist an improved version of Recurrent Neural Networks (RNNs) and are used to identify and classify preictal patterns in patients’ EEG to alarm for an incoming seizure. A broad set of features is extracted from small EEG segments using time and frequency domain analysis, signal correlation analysis between the different EEG channels and the most popular metrics from Graph theory, in order to improve the efficiency of separating the preictal EEG signals from their corresponding interictal segments. Compared to traditional machine learning algorithms and other deep learning models, such as Convolutional Neural Networks (CNNs), the LSTM model proposed in this thesis performs significantly better in all 4 preictal durations tested ranging from 15 min to 2 hours, predicting seizure occurrence with very low rates of false alarms.
Applications for PD patients are presented in chapters 4 and 5. A Decision Support System (DSS) is initially presented in chapter 4 to assist clinicians assessing the current status of patients with Parkinson's disease using Hoehn & Yahr scale and improve progress monitoring in PD. The proposed DSS system is the first such approach in this field based on machine learning algorithms that are used to analyze the motor symptoms of PD patients in order to accurately categorize them into the five stages of the Hoehn & Yahr scale. The proposed DSS outperforms similar models that were designed using empirical rules with higher classification accuracy at the individual stages classification of the Hoehn & Yahr scale. The DSS can have practical applications in everyday clinical practice, providing real-time feedback to assist in PD patients evaluation and track disease progression or to re-evaluate the corresponding Hoehn & Yahr values in existing databases for outlier detection or reduce the amount missing values through data imputation, which are very common problems in big medical datasets.
Finally, a model to extract prognostic factors indicating high risk of developing rapid symptoms or the occurrence of early cognitive decline in PD patients, is presented in chapter 5 using data mining techniques and machine learning algorithms. The methodology is based on multiparametric evaluations of the initial symptoms, since the rate of disease progression is very chaotic and is further complicated by the different phenotypes that can be expressed in the early stages of the disease, which in their turn can also affect PD progression. Using open data from the Parkinson’s Progression Markers Initiative (PPMI) study, an extensive set of about 600 baseline evaluation features is evaluated to isolate determinants of rapid symptoms progression within the first 2 and 4 years after PD diagnosis. Early cognitive decline is assessed with the presence of mild cognitive impairment or dementia within the first 5 years, respectively. The prognostic factors that are extracted can declare the higher risk of rapid progression from the early stages of the disease within just a few months after the diagnosis. Progression rates are estimated by tracking the change of the Movement Disorder Society-Unified Parkinson's Disease Rating Scale (MDS‐UPDRS) total score over the first 2 and 4 years after diagnosis. Classification accuracy improved in all evaluation experiments using the longer follow-up period, which can identify the rapid-progression phenotype more accurately. Non-motor symptoms are found to be the main determinants of rapid symptoms progression, with autonomic dysfunction, mood impairment, anxiety, REM sleep behavior disorders, cognitive decline and memory impairment being alarming signs at baseline evaluation, along with rigidity symptoms, certain laboratory blood test results and genetic mutations.