The Greece men's national water polo team won the silver medal at the Olympic Games of Tokyo. It is a historical win considering this is the first Greek Olympic medal in this sport.
One of the Greek National team’s "silver" players, Alexandros Papanastassiou, is studying Electrical and Computing Engineering at NTUA. His success story is full of personal work and sacrifices in order to meet his studies along with the demanding athletic obligations. 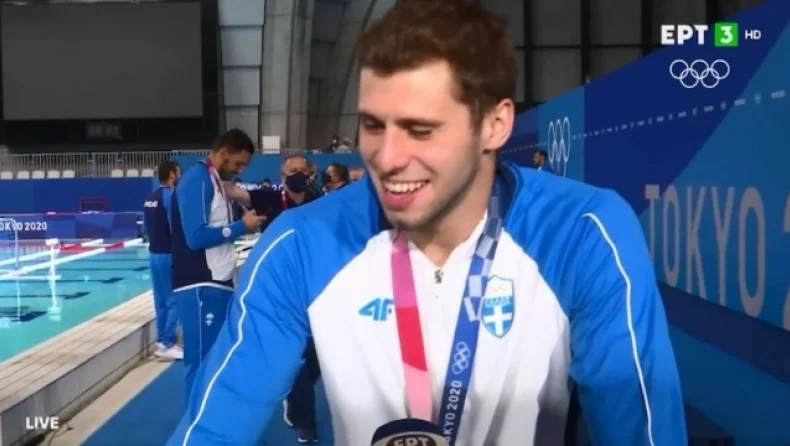 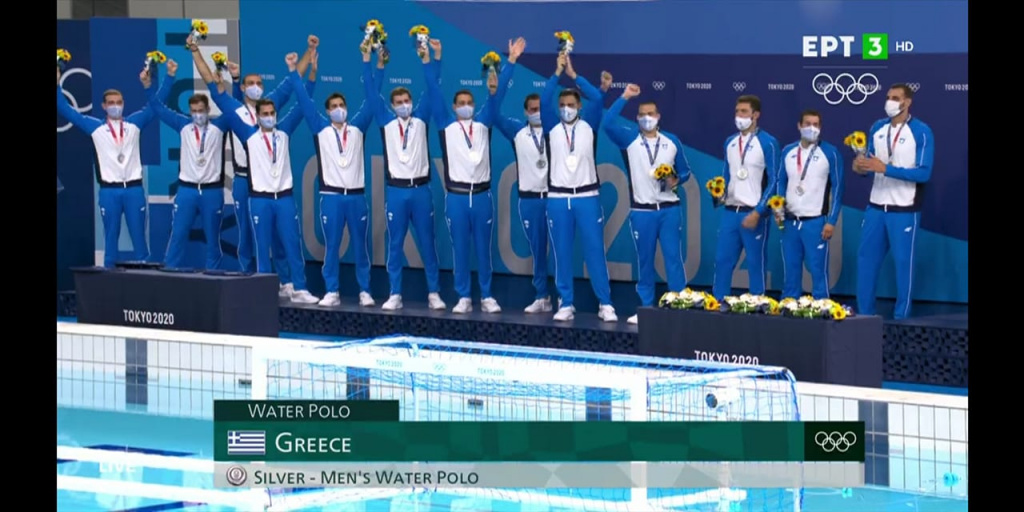 Alexandros was introduced to water polo by his father Tassos Papanastassiou also an Olympic champion in the same sport. He was distinguished already since his adolescence, when he first participated in the national team.
Since then he competes at european and international level. In 2018 European Water Polo Tournament at Minsk of Belarus, Alexandros was the captain of the Greek National Youth Team which won the gold medal.
Alexandros is known in his wider social circle for his unique character and ethos.
The ECE family is proud of its member as well as of the tremendous success of our National Water Polo Team.

*It’ a tragic irony that last Friday, as Alexandros was celebrating the team’s qualifying for the final, his house in Agia Anna, was burned down by the Evia wildfire. “ 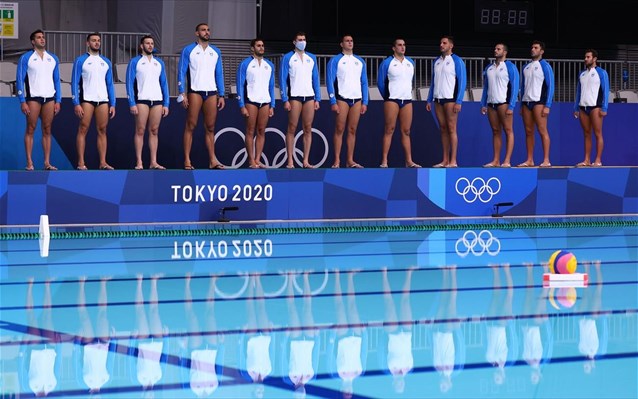