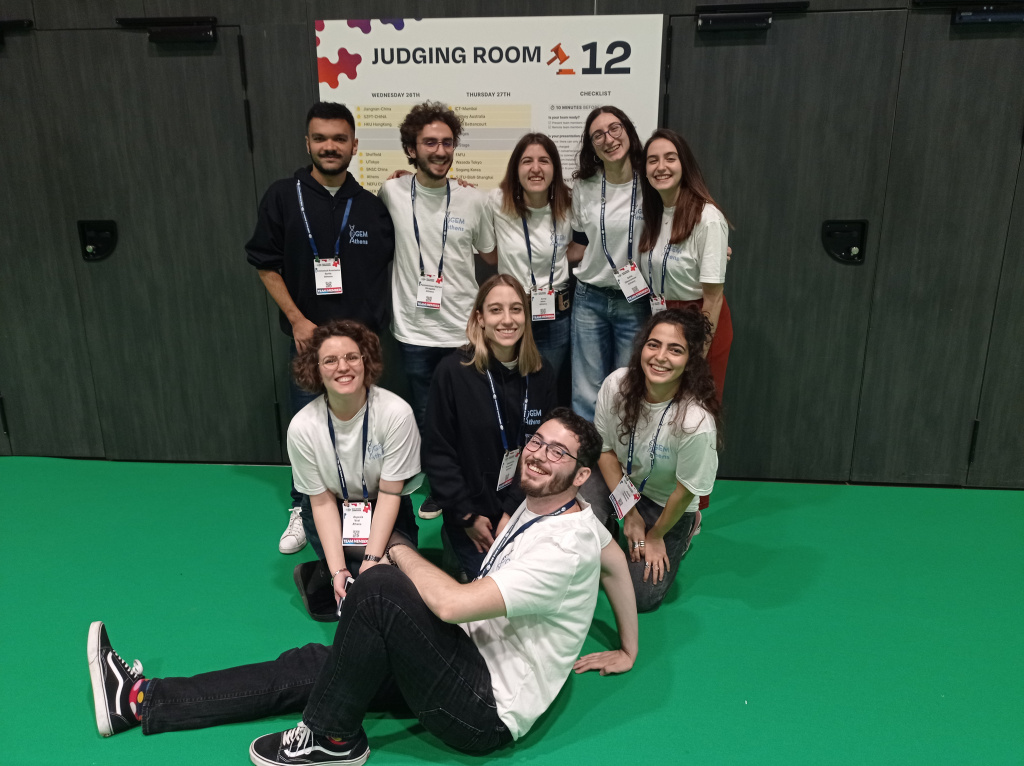 In addition, the winning team received two nominations for the "Best Education and Communication Award" and for the "Best Safety and Security Award", which indicate the excellent performance in terms of communicating synthetic biology to the public and also shows the safety concerns and bioethical principles of its members.

The team competed in the "Foundational Advanced" track of the competition, which allows teams to come up with novel solutions to technical problems surrounding core synthetic biology technologies. Regarding biosensors for example, the "iGEM Athens 2022" team proposed an innovative approach that includes more than one population and subpopulation of bacteria. The team's goal was to implement the perceptron, a computational algorithm that is the basis of artificial neural networks. Based on this algorithm, they aimed to create a multicellular biosensor that can detect complex patterns and analyze multidimensional stimuli. In their project, they use two bacterial populations that chemically communicate with each other, creating a network and being a breakthrough for many biosensing applications. Basically, the team managed to take the fundamental concept of biosensing on one another level by solving various emerging problems.

The team's research work is documented on the following website and is accessible to all: 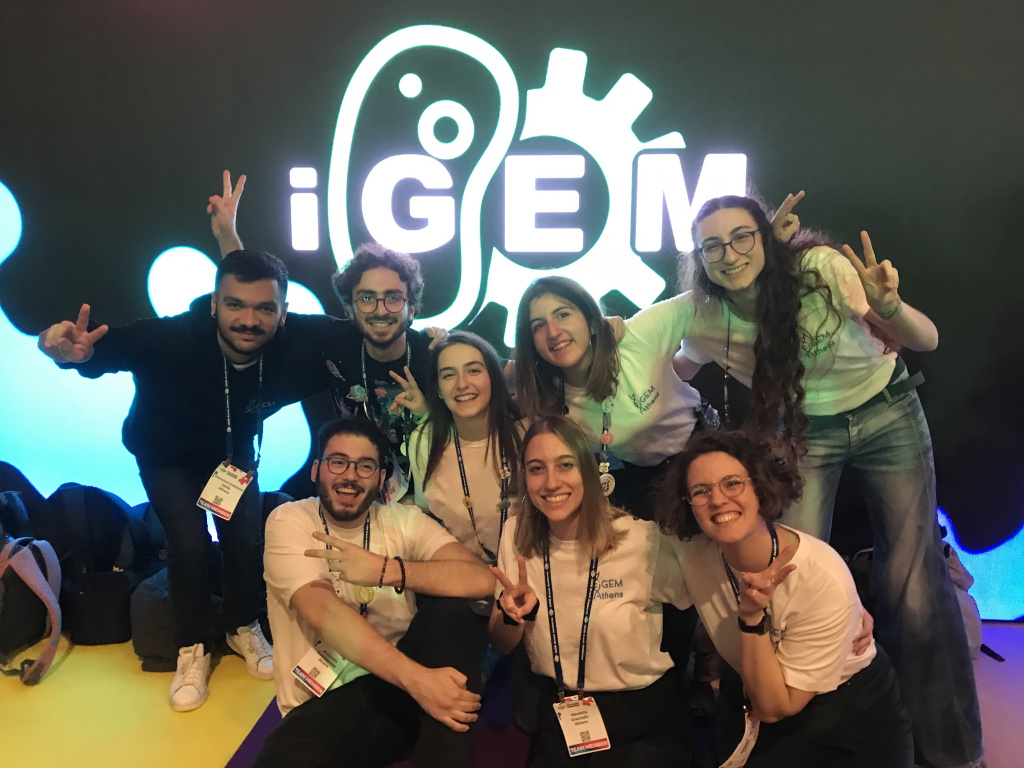