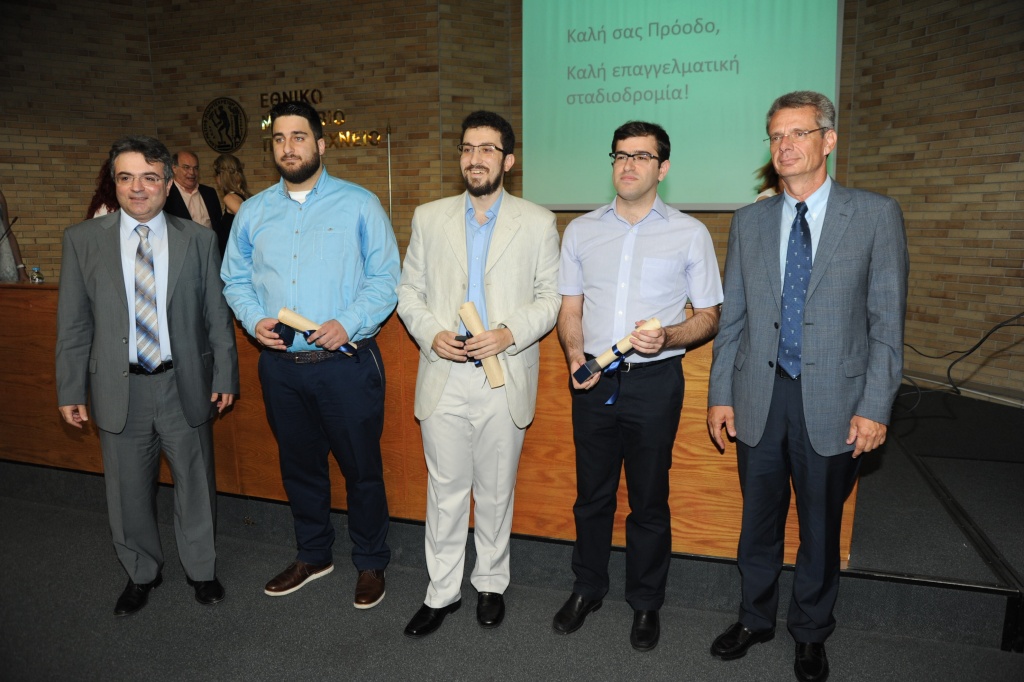 The Diploma Award ceremony of the School of Electrical and Computer Engineering of NTUA of the class of 2016 was held in two parts on July 6th and July 7th 2017. The events took place at the Ceremonial Hall of the Central Administration Building ( agenda_in_greek ) and were attended by the 341 undergraduate students who received their Diplomas, along with their families, friends and Professors. In a celebrating and joyful atmosphere, the Vice Rector for Infrastructures, Professor Evangelos Sapountzakis and the Dean of the School, Professor Nectarios Koziris delivered the ceremonial speeches ( Presentation_Koziris ) and congratulated the students on their graduation and wished them best luck and success in their careers.

During the ceremony, the School honored with the ECE 2016 Excellence Awards the three graduating students with the highest GPA. This year’s recipients are:

The School of Electrical and Computer Engineering also awarded to the student with the highest GPA the Kontaxis Award, honoring the memory of the past Chair of the Department, Professor George Kontaxis.

Distinctions to the students with the highest GPA in each of the other three majors: 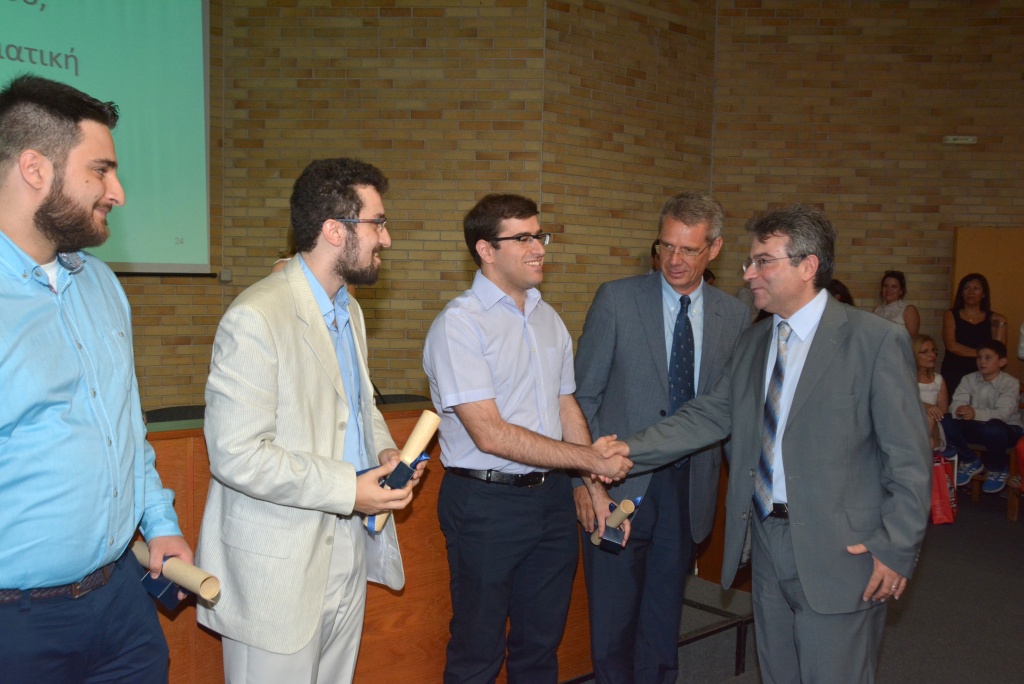 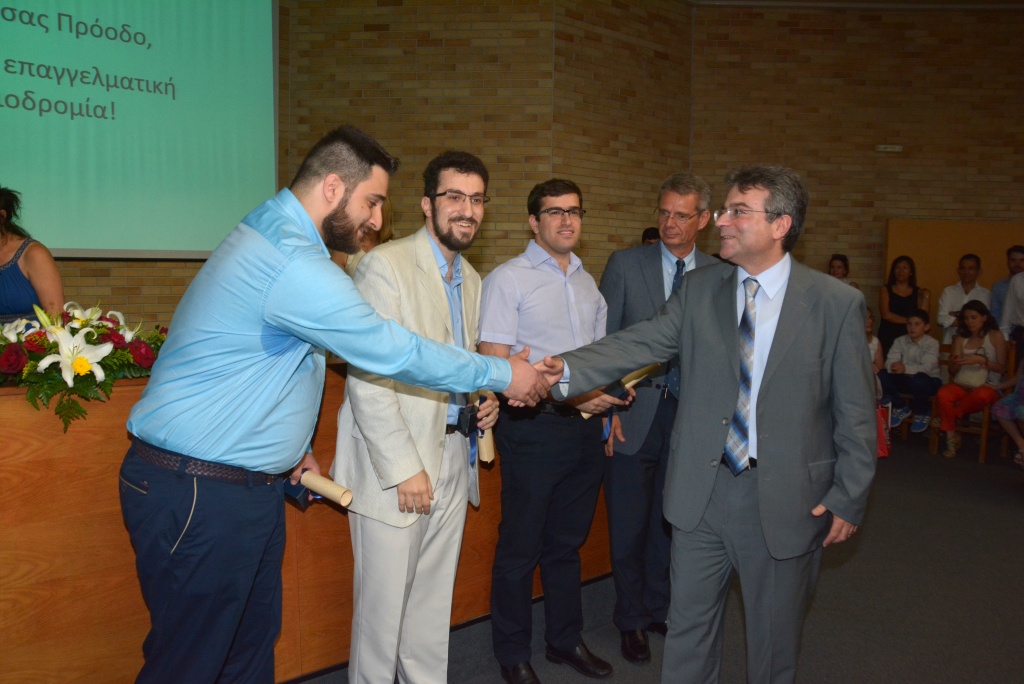 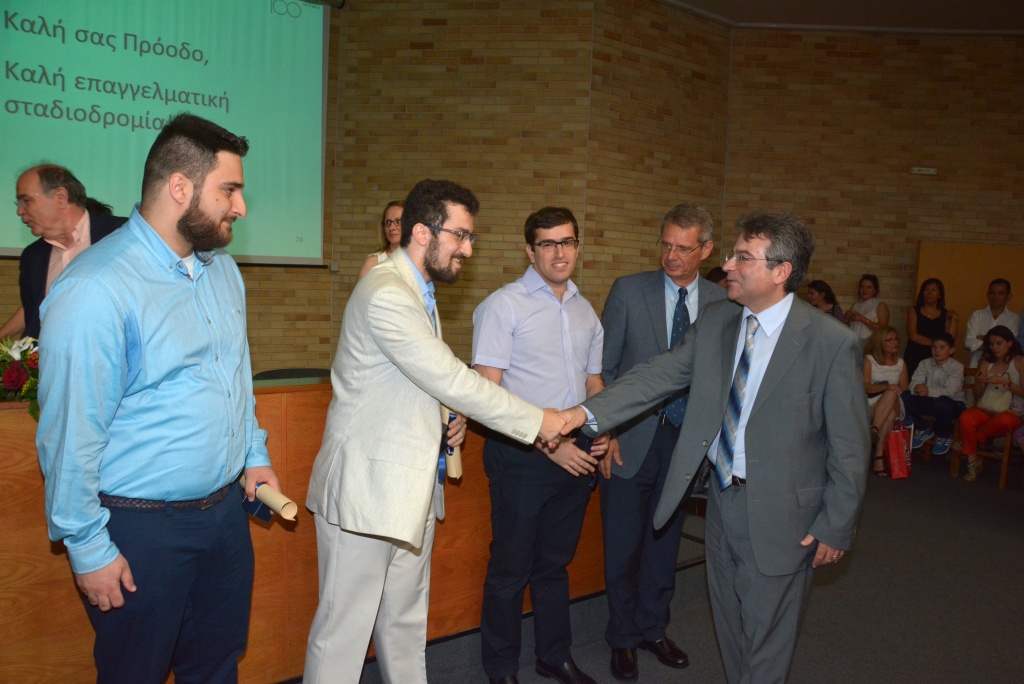 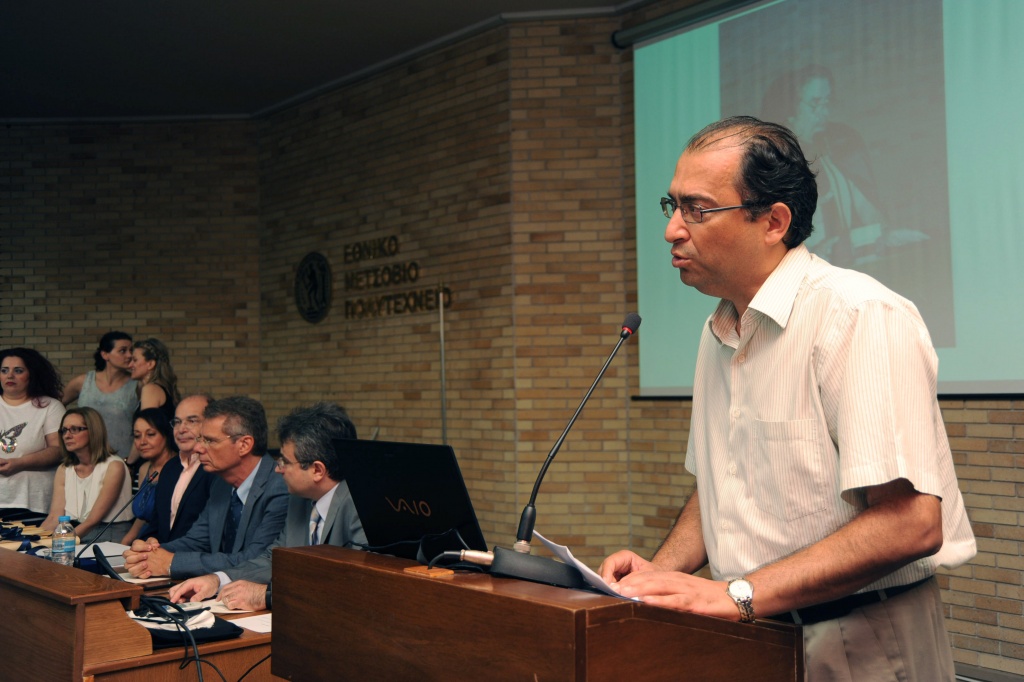 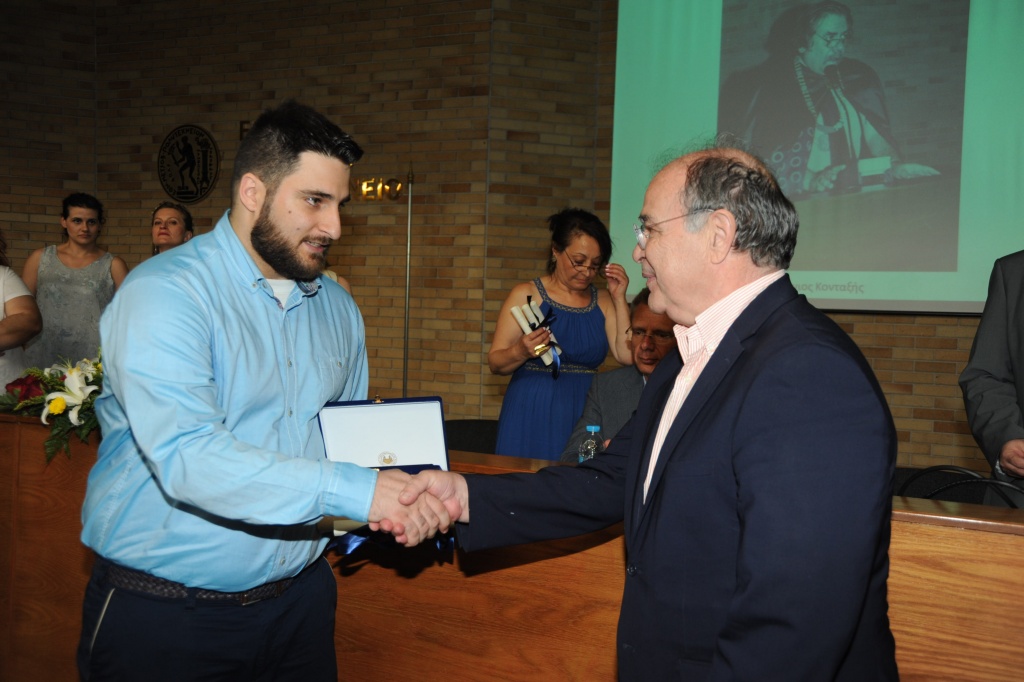