On Wednesday, 17 October 2018, an honorable event was held at the Ceremonial Hall of the Administration Building of the National Technical University of Athens for the twenty-nine NTUA professors, from eight Schools, who left the Institution after the end of the academic year 2017-2018. Among the twenty-nine are four ECE NTUA Professors, George Cambourakis, Maria Ioannides, Nicholas Maratos, and Nikolaos Uzunoglu.

All members of the Polytechnic Community were invited to honor the outgoing members of the Foundation's Faculty, who contributed for decades to educational, research and administrative activities. At the same time, this event sought to highlight the basic characteristic of a University: a sense of continuity and tradition.

The Rector of the National Technical University of Athens, Professor John Golias opened the event. The Deans of the NTUA Schools talked about the work and the personality of the honored members of their School.

All members were honored with a medal, with the historic emblem of the Polytechnic Pyrphoros, by the Rector of the National Technical University of Athens, Professor John Golias. 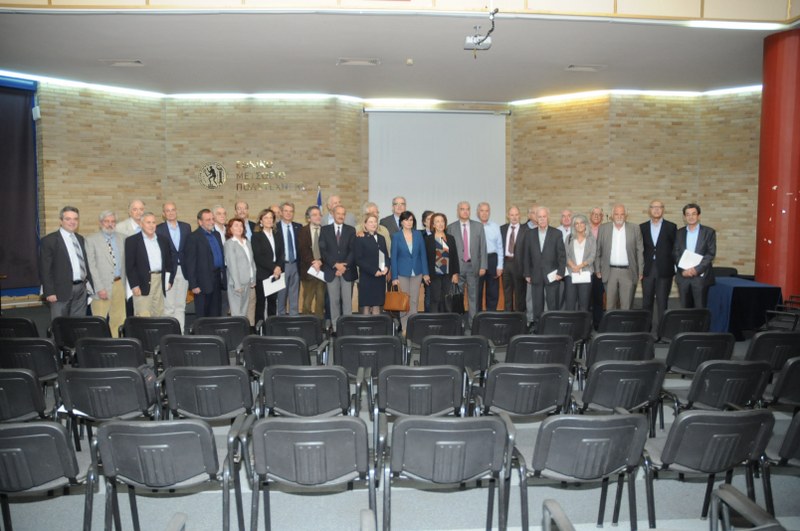 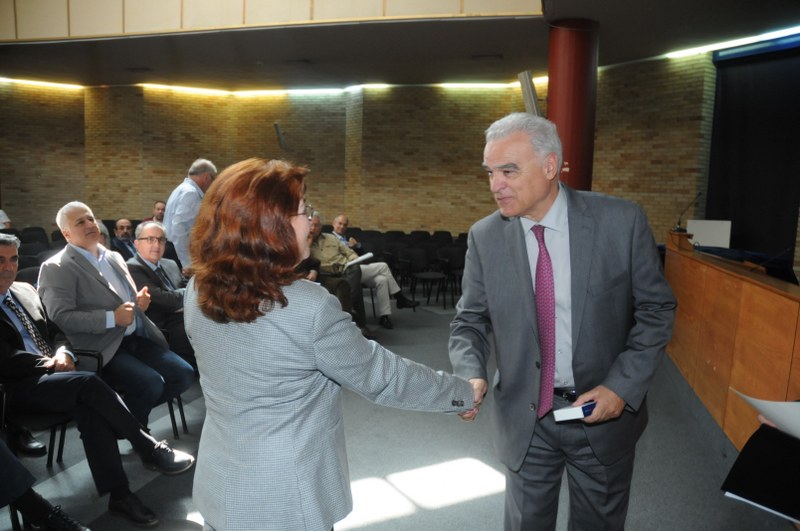 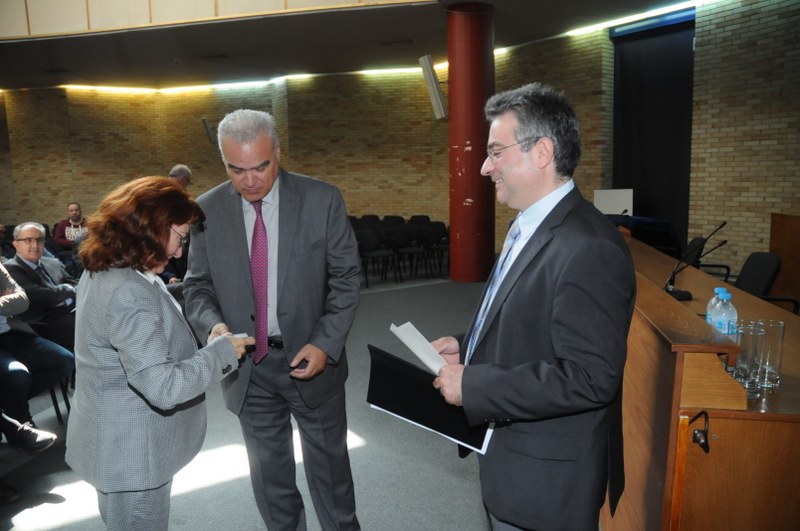 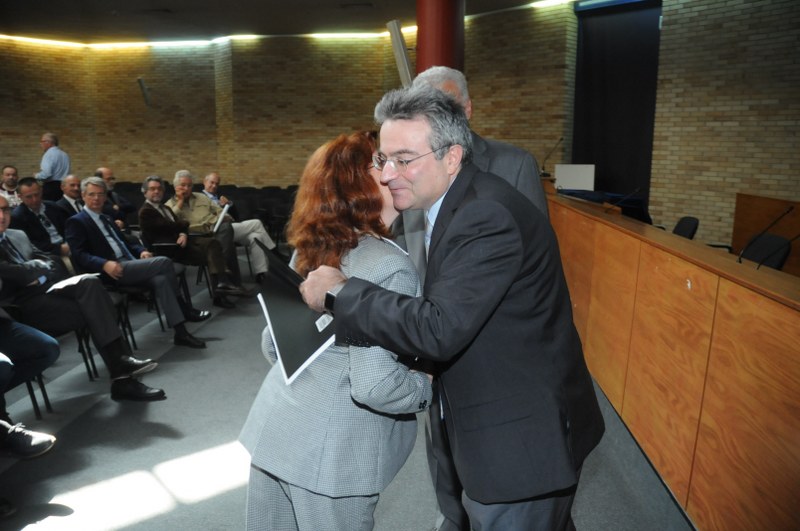 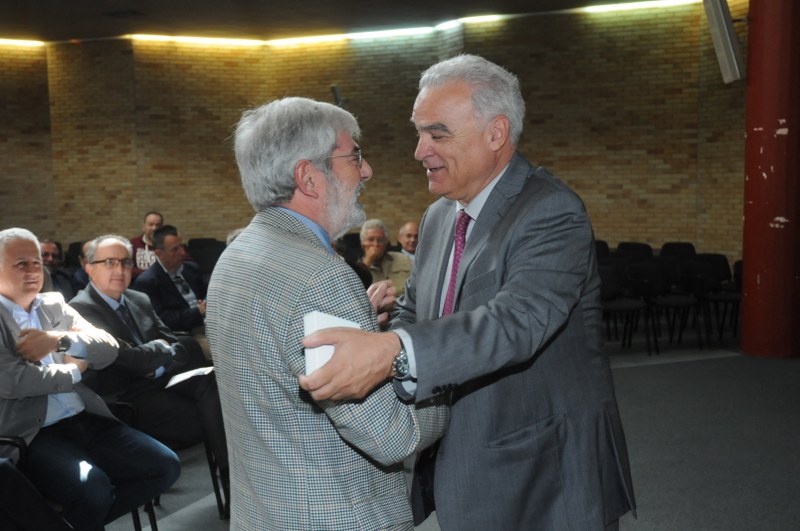 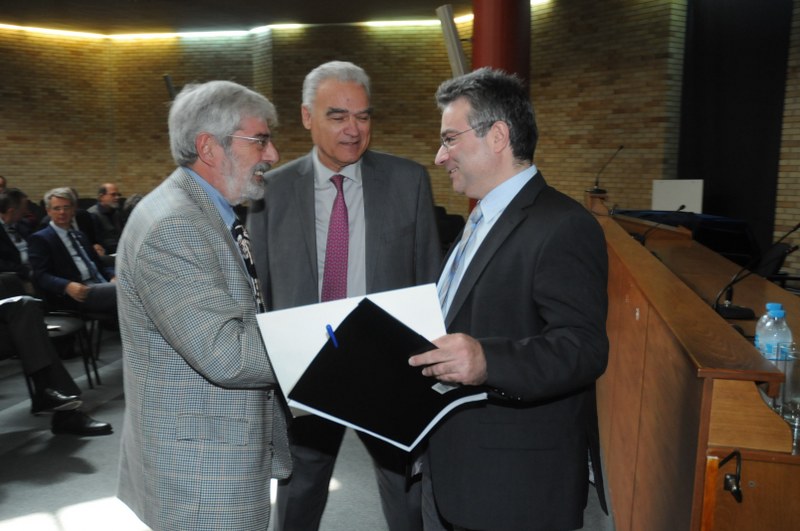